The West Region’s Angler of the Year race concluded on Clear Lake, California with the Golden State’s Danny Uribe claiming top honors in a field of 203 KBF Members. Danny came into the Regional Final with a 45-point lead over second-ranked Bryce Gibbs of Arizona. Californian Alex Cox, Danny’s closet contender, trimmed his lead down to just thirty points by the end of the tournament.

Consistent top-10 performances marked Uribe’s trek to the top. His ascent began on March 9 at Lake Havasu, Arizona, where he finished in seventh place, garnering him 570 Angler of the Year Points. On San Vicente, a sixth-place performance tacked on another 575, and he finished the regular season with a fourth -place finish on Lower Otay Reservoir.

At the season’s finale, Danny beat out 90% of competitors. His Ninth-Place ranking tacked another 560 points onto his tally, which gave him the thirty-point margin of victory.

What did it take to win in the West? Multiple wins? Spectacular limits? Trophy-size bass? No; just solid, dependable, day-after-day five-fish limits of bass averaging 16.25 inches.

Another success factor has to have been a positive attitude—faith that the fish are there and eventually have to eat, so keep plugging away. On Havasu, all the fish by Danny’s name on the NRS Leader Board were posted in the last two and a half hours of competition. At San Vicente, except for one bass caught at 7:25 a.m., the pattern continued, with four fish in the last three hours. On Lower Otay in July, Danny limited out with five keepers in the first three hours.

As in the fable of the tortoise and the hare, the moral of Danny’s 2019 AOY experience seems to be “slow and steady wins the race;” useful for all competitions to bear in mind. 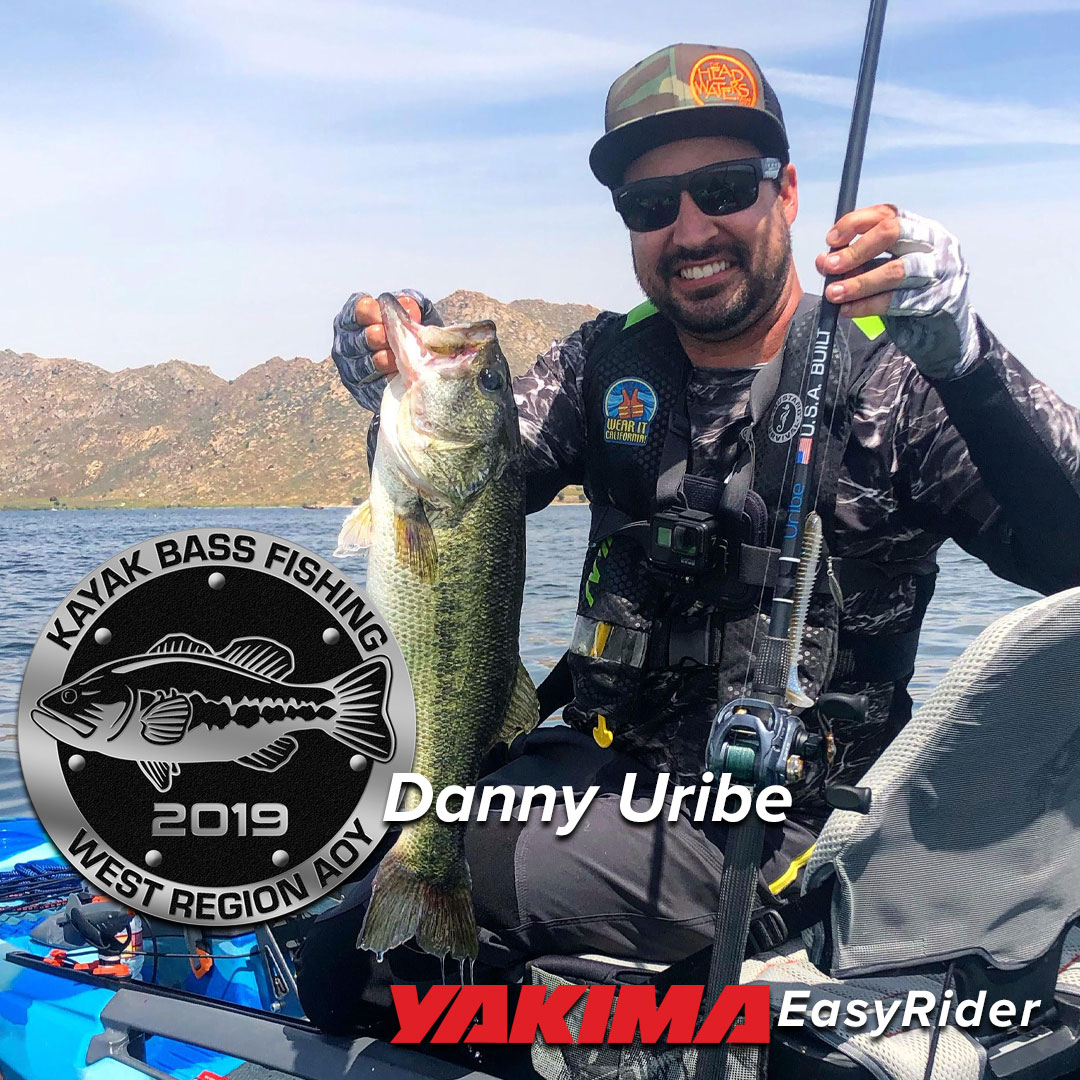 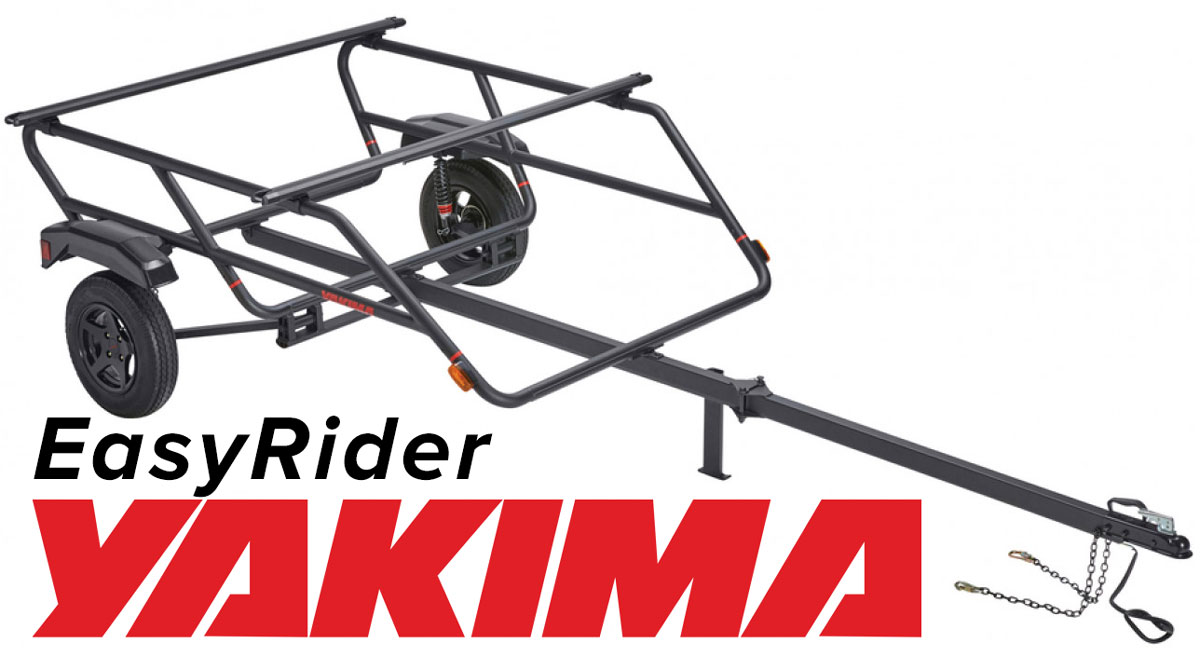