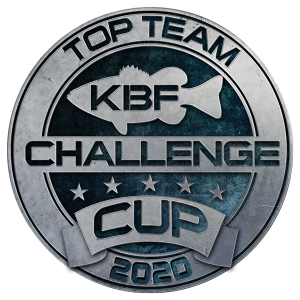 KBF Members competing in the 2020 KBF National Championship have an opportunity to band together to win cash, and to promote the fishing and paddlesport companies they support or represent their kayak fishing club or circuit.

Five-person Challenge Cup Teams will form under the banner of a single sponsoring business or organization. (Sponsors may register here.)

The sponsor’s name and/or logo and team members’ names will be listed below, with links to their websites or Facebook pages.

Each Challenge Cup Team member will be encouraged to wear a tournament jersey that highlights their team sponsor on Tuesday, October 6 and Thursday, October 8. KBF recommends that jerseys include the US or Canadian Flag on the left shoulder and the Official KBF Fish Logo on the right shoulder, and that they be personalized to include members’ names as well as logos of each team member’s other affiliations (if acceptable by the team sponsor).

As teams are formed and their sponsorship secured, their logos will be posted on this page. Logos will link to sponsors’ web pages. The earlier a team forms and the sponsorship is established, the longer each team has to promote the sponsor through posts, product reviews, photos, and referrals. In essence, the team members form a nucleus of support for their team sponsor, reinforcing through their own endorsements and influence the impact of each sponsor’s presence.  [Sponsor Registration Form]

Each team members highest scoring Day 1 photo and highest-scoring Day 2 photo will contribute to the team’s total score. The winning team will be determined by the highest cumulative 2-day score, with ties broken by big fish (then second biggest, third, etc.)

On Thursday night, October 8, the winning team will be presented with plaques and split a $10,000 (guaranteed minimum) Top Team Challenge Cup First Place Prize. Additional amounts and number of places paid out will be based on the final number of sponsored teams. 100% of Team Cup registration fee proceeds will be paid out.

If one of the team members goes on WIN the 2020 KBF National Championship, then an additional $5,000 TEAM BONUS will be awarded to the team.

The winning team will be highlighted in 2020 KBF National Championship videos and on all KBF social media assets. The team’s photograph and sponsors’ logo(s) will be featured on the KBF Website’s Home Page alongside the 2020 KBF ANGLR of the Year and the 2020 KBF National Champion. In addition, the entire winning team will be offered the opportunity to join Chad Hoover for an episode of Kayak Bassin TV. The team’s official sponsor will be responsible for all costs associated with travel to and from the shoot location, and KBF will cover all lodging and meals on location.

KBF Challenge Cup Team sponsorship is open to all businesses serving the kayak bass fishing community and other businesses deemed acceptable by the KBF Staff. Teams can also be sponsored by a club or circuit, and a group of five KBFNC competitors may band together to form a self-funded team.  Team Members are not required to be on the team sponsor’s pro staff. Team sponsors are responsible for the formation, assignment and management of team member expectations and adherence to KBF Code of Conduct and Standards.

The KBF TOP TEAM CHALLENGE CUP will be conducted at the 2020 KBF National Championship and in accordance with KBF Competition Rules Standards.

As KBFNC Competitors, each team member makes an individual bid for the National Champion title. Each one is expected to compete with a high degree of autonomy. Communication between team members is permitted under Rule 6.C., as is sharing of tackle and gear and fishing in proximity of other anglers. The KBF Top Team Cup Challenge combines the individual performance of each member of a five-person team over two days, but it is not a typical group activity or team fishing tournament. Top Team Cup Challenge team members should engage in no more coordination or cooperation than is permitted and expected of any other KBFNC Competitor. 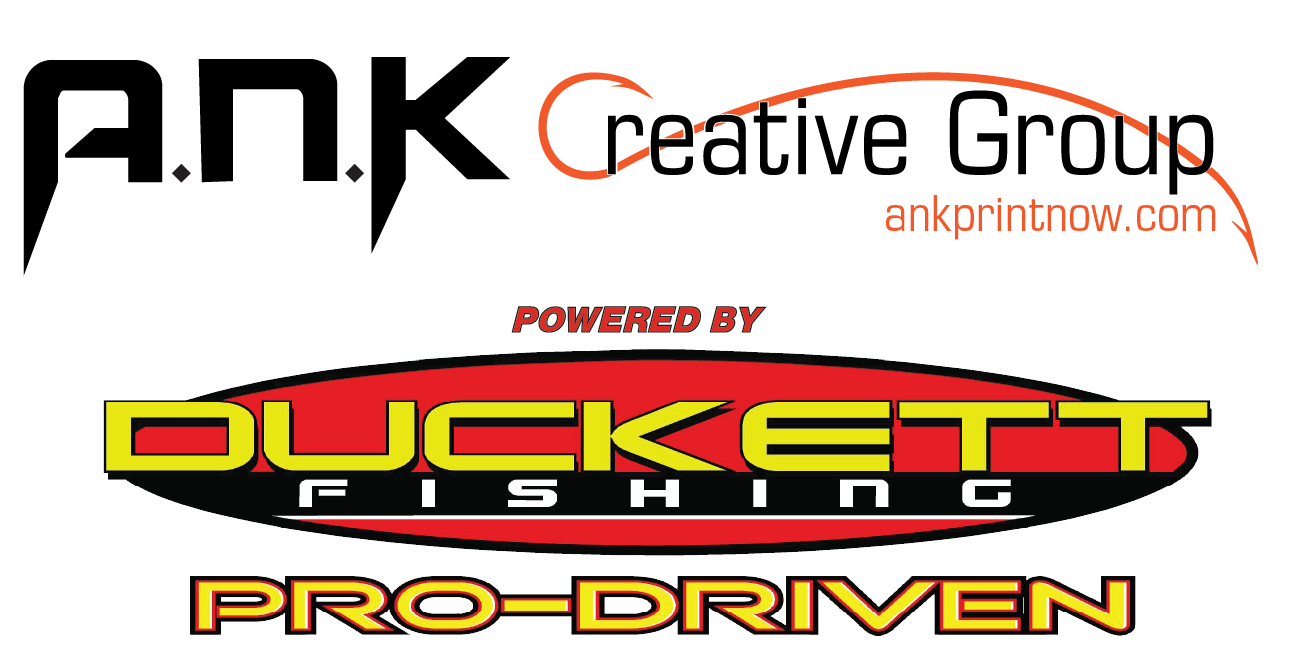 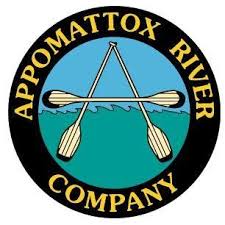 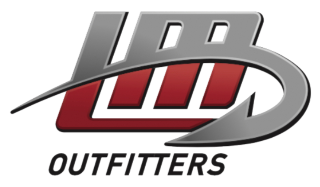 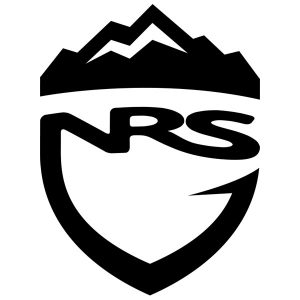 NEBRI teamed up to represent New England Bassin, a regional bass individual/team tournament series with over over 150 events, 21 divisions and over 300 members across the  Northeast US. NE Bassin offers competitive, enjoyable and affordable individual/team series with year-long incentives and over 90% payouts between cash and prizes. Its members enjoy fast professional weigh-ins that get them in and out and on your way, friendly smack talking among teams, and good payouts. 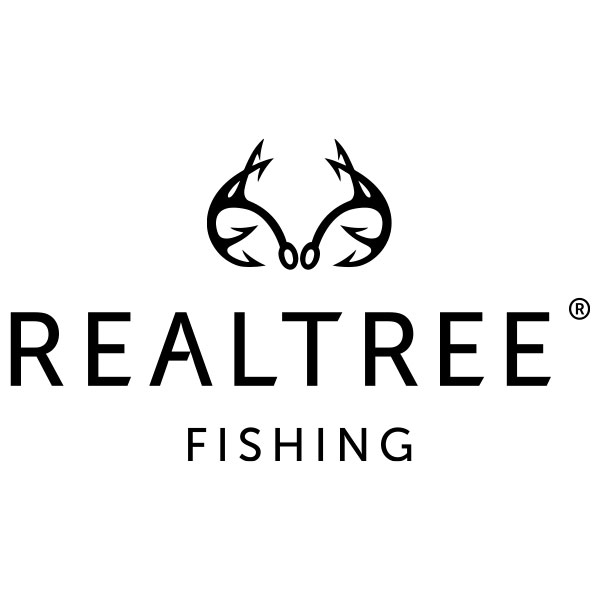 Realtree Fishing team members are familiar to the KBF community. Most were on the Team Kayak Jak, which won the 2019 KBF Top Team Cup Challenge.

Beginning by manufactuing cases for Fender Guitars, SKB Corporation is now a market leader in tough, functional cases for rifles, bows, and other industrial, electronics, and outdoor sporting gear. 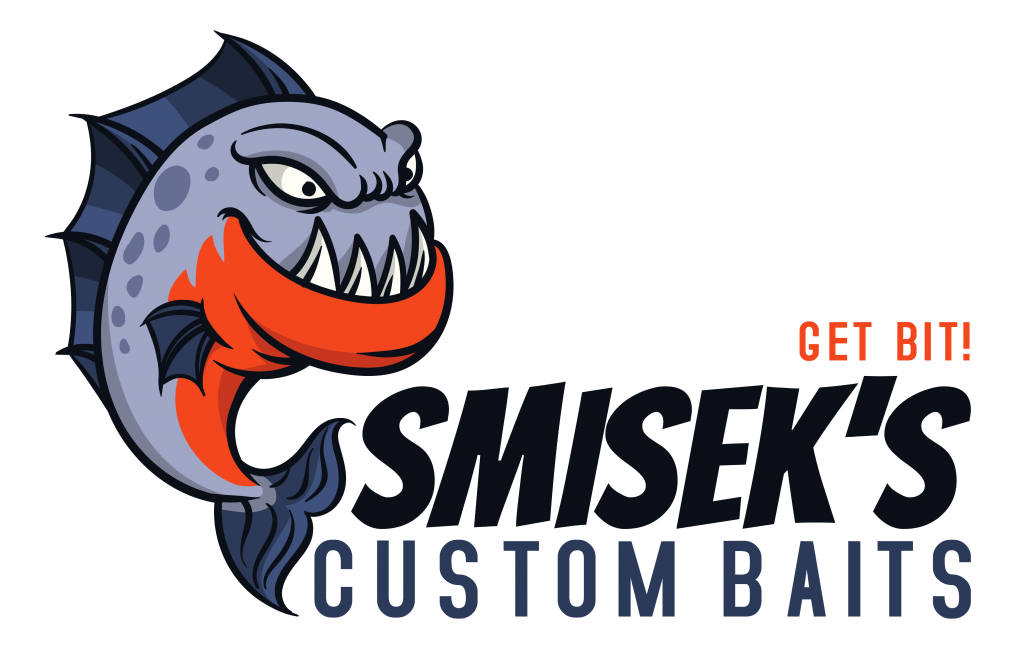 Team Smisek’s Custom Baits is proud to announce its roster for the 2020 KBF Top Team Cup! Ricky Smisek and Smisek’s Custom Baits stepped up with some great looking jerseys and more importantly some great custom baits for the team members to take to Guntersville! Veteran owned, SCBaits.com can customize and ship some proven fish catching soft plastics and there’s still time to order a few bags of your own before Guntersville. Message George Nemeth for a special 20% discount code for those registered for the KBF National Championship. Smisek’s will also be waiving the set up fee for custom colors with only a 5-bag purchase for KBFNC anglers as well! Check out SCBaits.com

Read about the team and about its members. 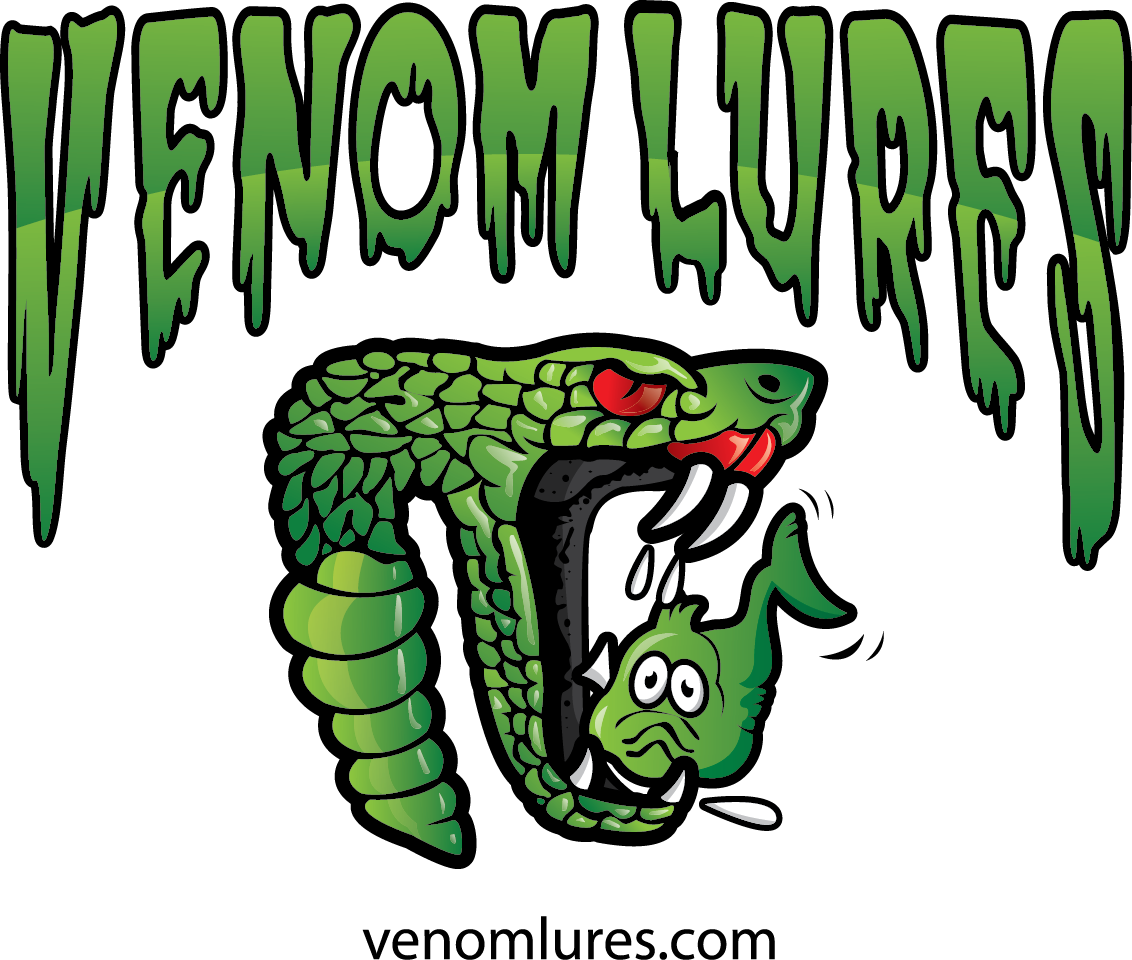