The 2023 KBF TRAIL Series Angler of the Year will be announced at the Realtree Fishing KBF TRAIL Series Championship presented by Dee Zee, which will be in Clay County, Florida in the Fall of 2023. In addition, the top ten anglers in the final AOY Standings will qualify to attend the Dee Zee KBF The TEN.

The 2022 KBF Pro Series Angler of the Year will be announced at the Realtree Fishing KBF Pro Series Championship presented by Dee Zee in Anderson, SC on Lake Hartwell March 17-19th, 2023.

Angler of the Year Eligibility

Rogue Fishing Co. is the title sponsor for the 2023 KBF “Rookie of the Year” race, which identifies KBF’s newest kayak angling competition leader.

Challenge Points: At each KBF State Challenge,  Points are awarded, ranging from a maximum of 600 to a minimum of 120 (for active participants) or 60 (for non-participating registrants), dropping 6 points from one place in rank to the next.

Points from competitor’s top four (4) KBF Challenges plus up to 900 points at the KBF Challenge Series Championship (four scores in all) make up a KBF Member’s Challenge Points score.

The maximum possible points, at 600 per event (2,400) and 900 at the Championship, is 3,300. Ties in overall ranking are broken by competitors’ scores earned at the KBF Challenge Series Championship.

KBF Challenge Points also are part of the equation used to identify KBF Members who will be invited to compete in the 2023 KBF Challenge Series Championship, which will be held Fall 2023 in Clay County, Florida.

NOTE: If a KBF Member has already qualified by winning a Challenge Series Event, or by Challenge Points rank in either state/province or region, qualifying positions do not roll down within the state or province.

As soon as you’ve launched your kayak onto competition waters, start every KBF-sanctioned competition by uploading to the Tournament Management System (“TMS”) a photo of an empty, approved measuring device (e.g., Ketch, Hawg Trough) on your kayak with the correct identifier—exactly as you would a regular submission, but without a bass—and submit a score of 0.00″. Why? 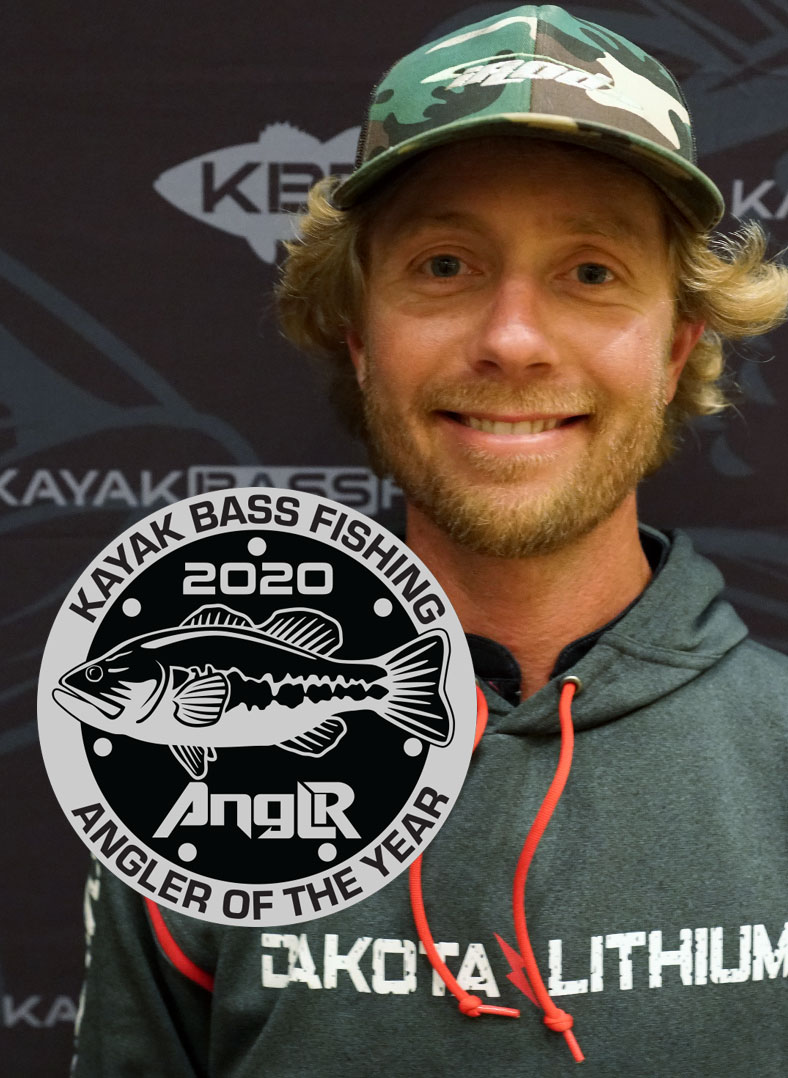 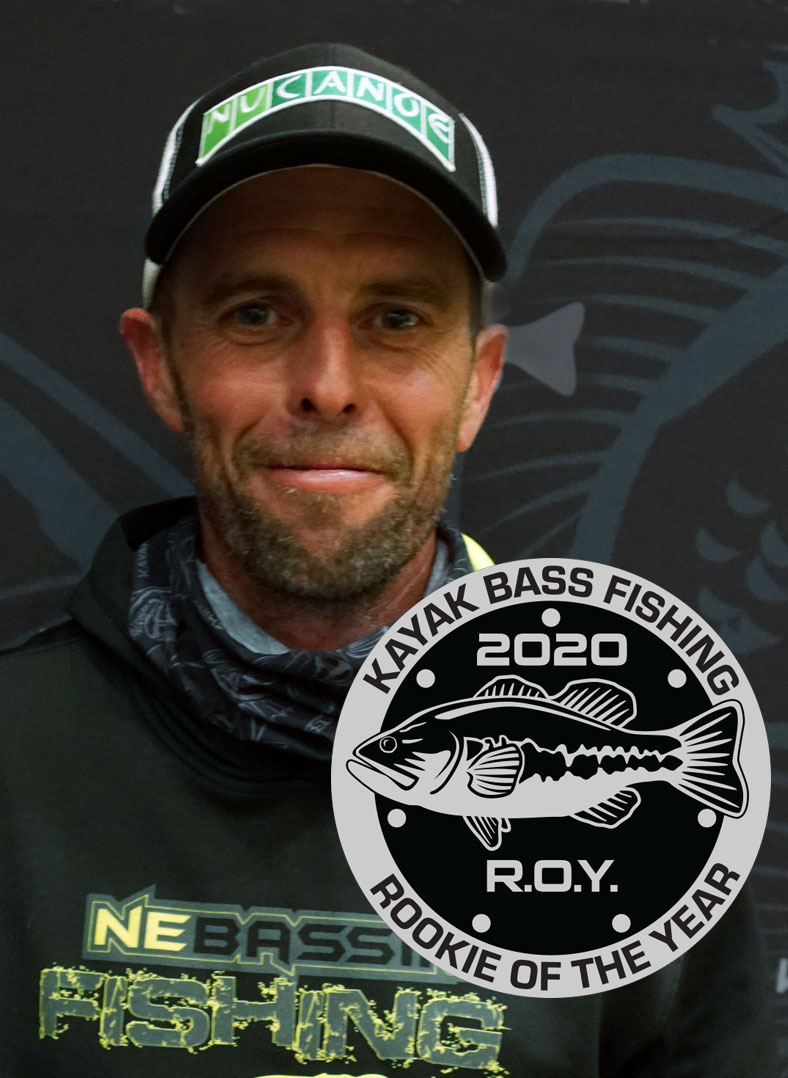 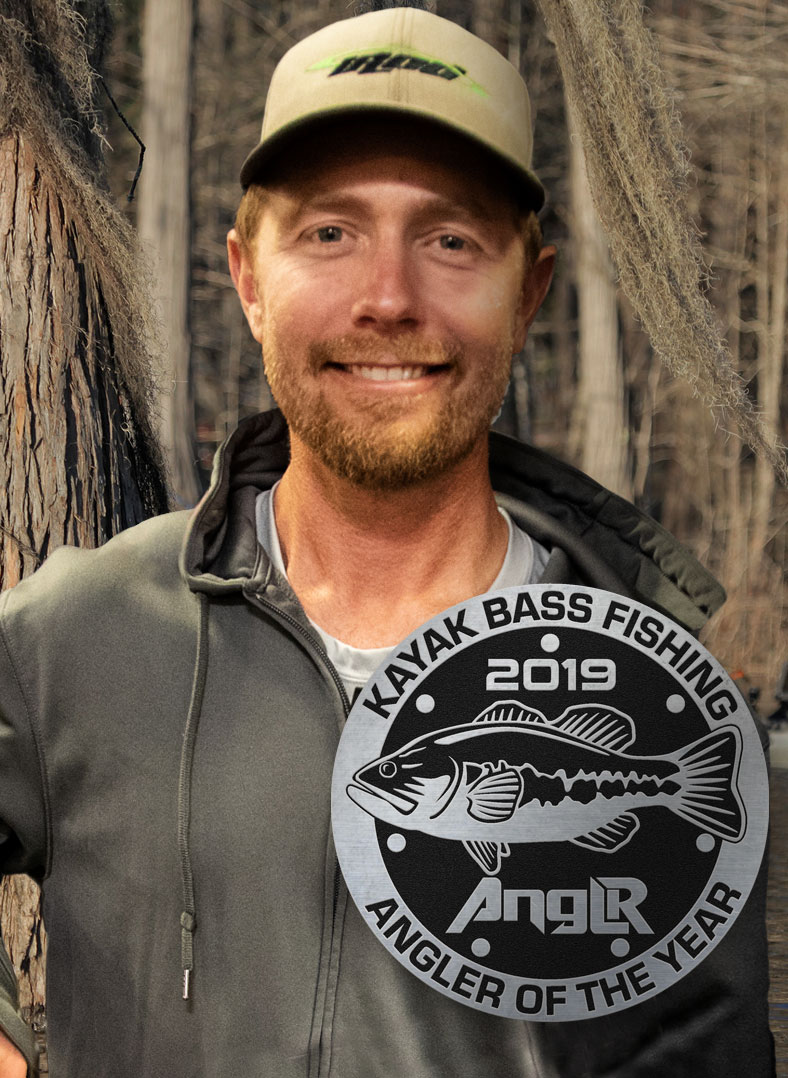 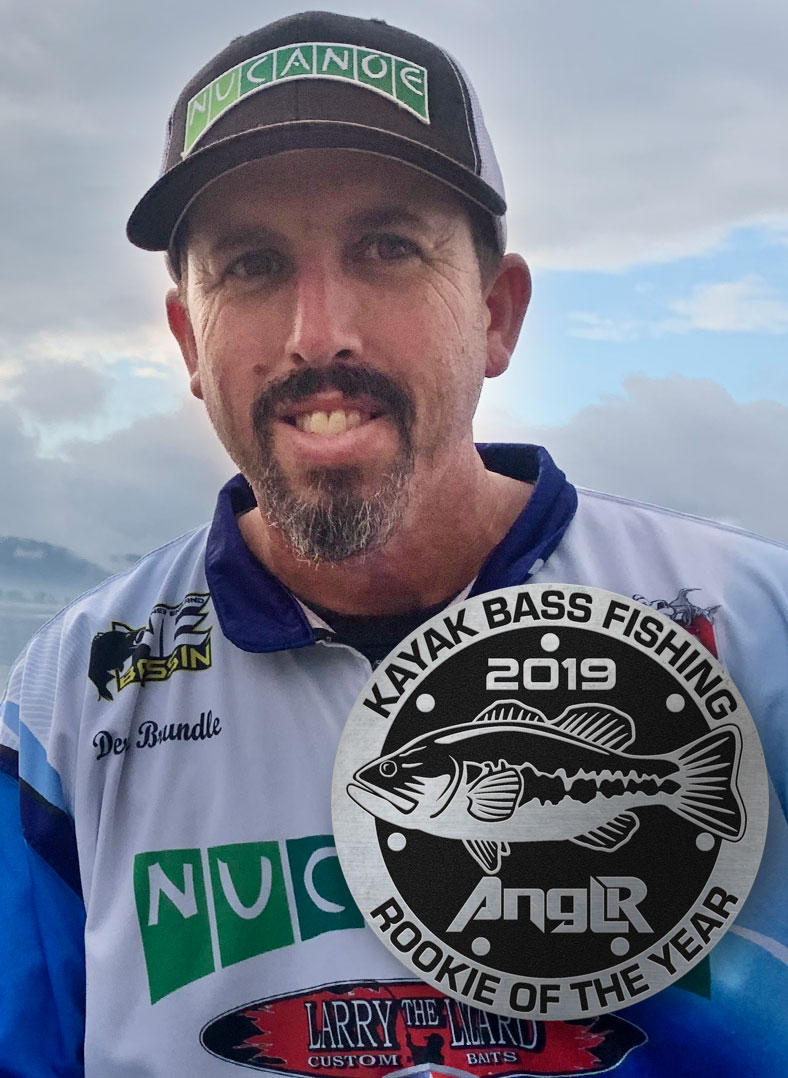 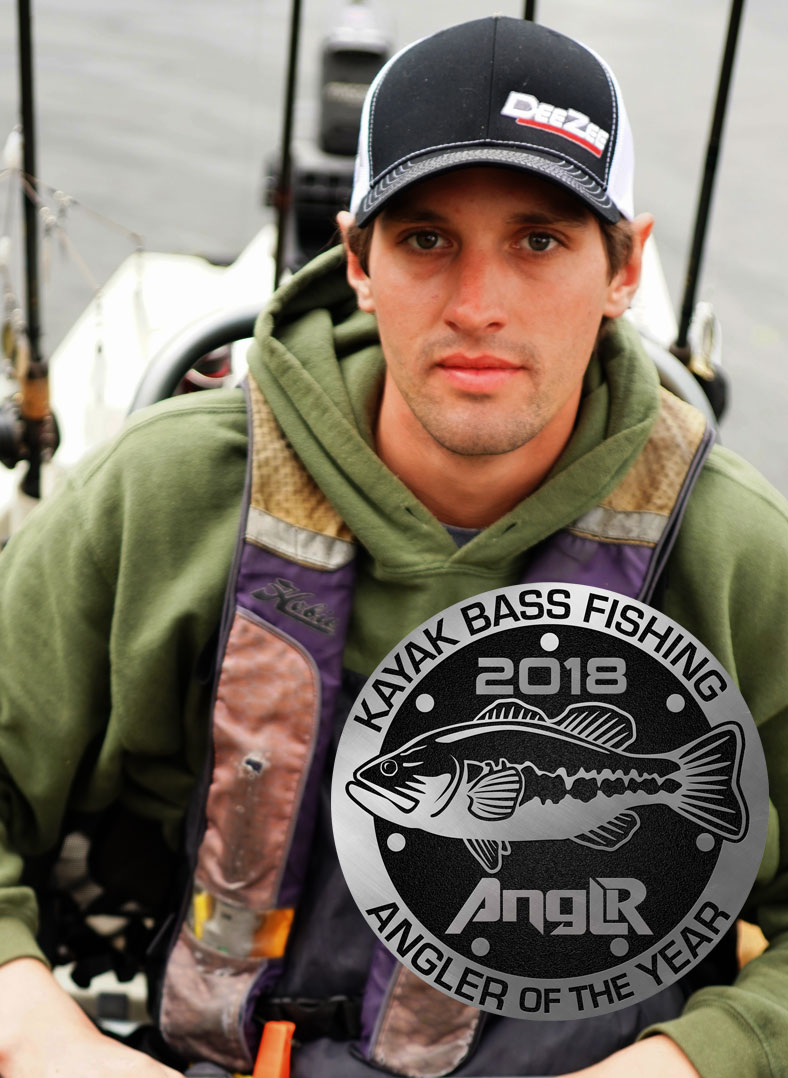 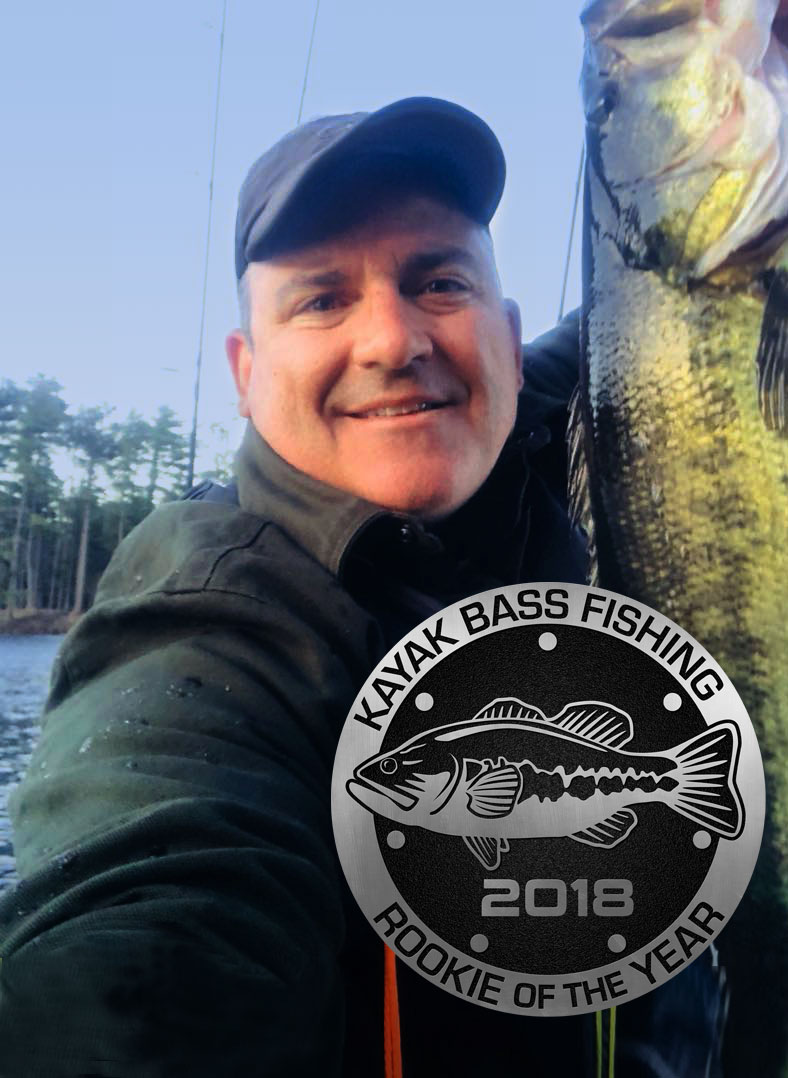 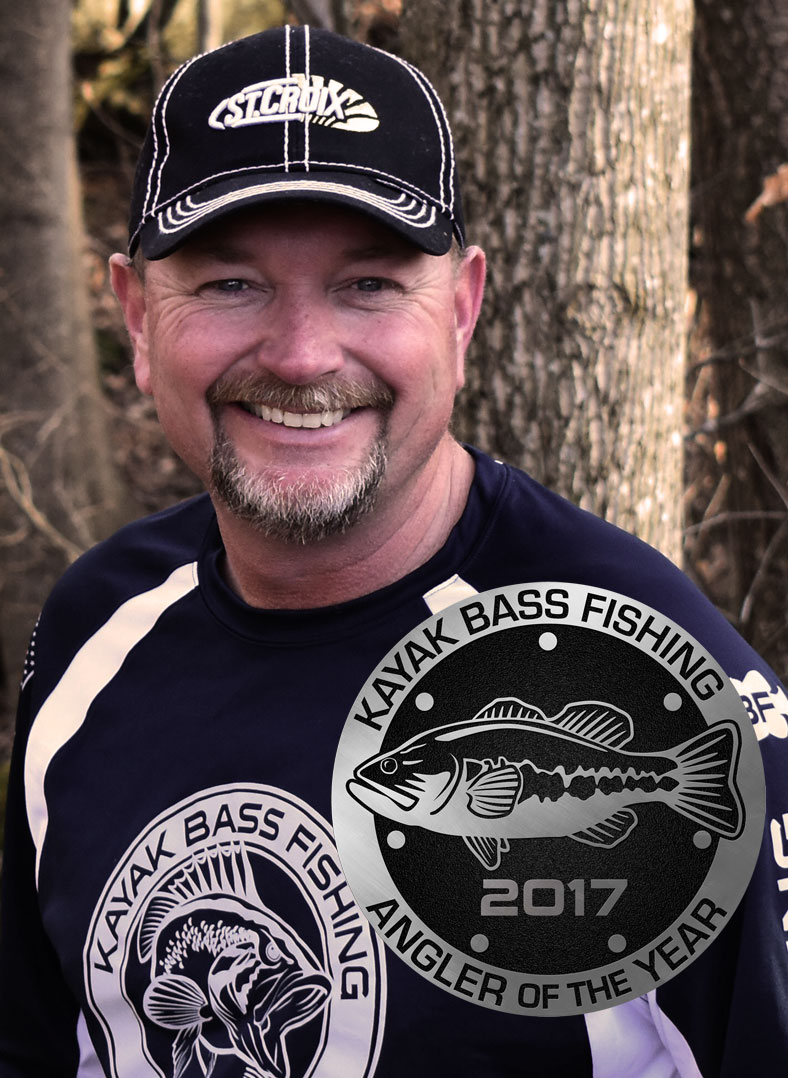 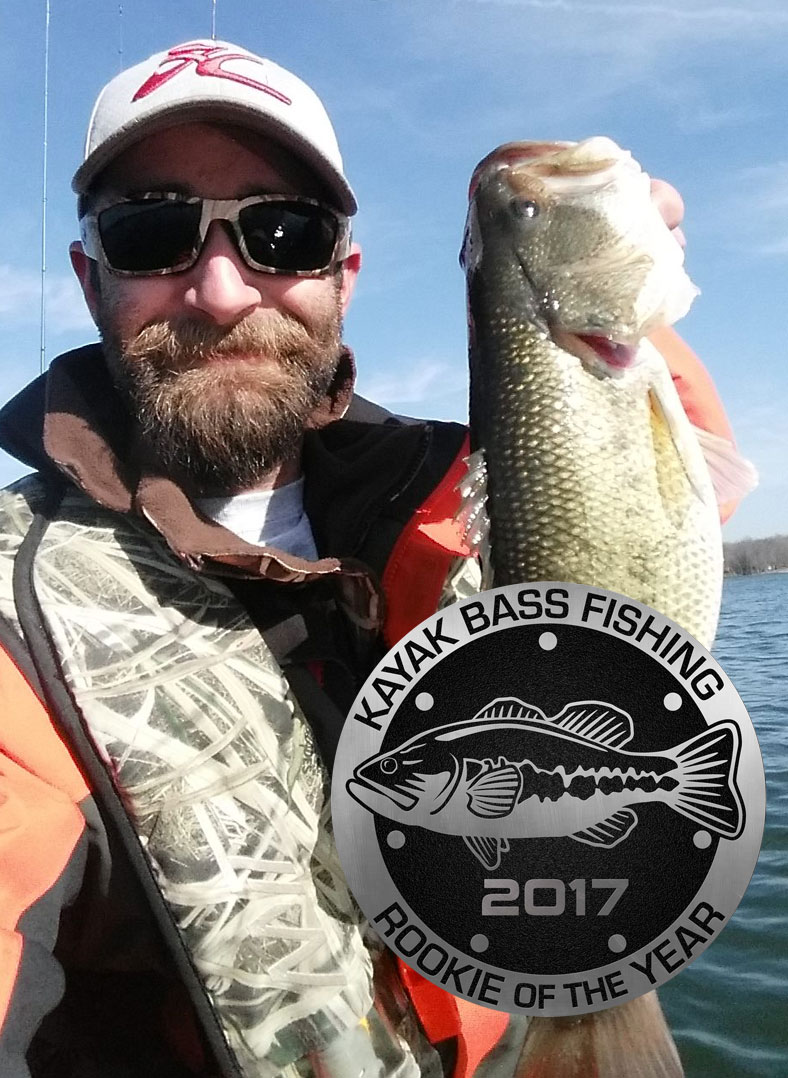 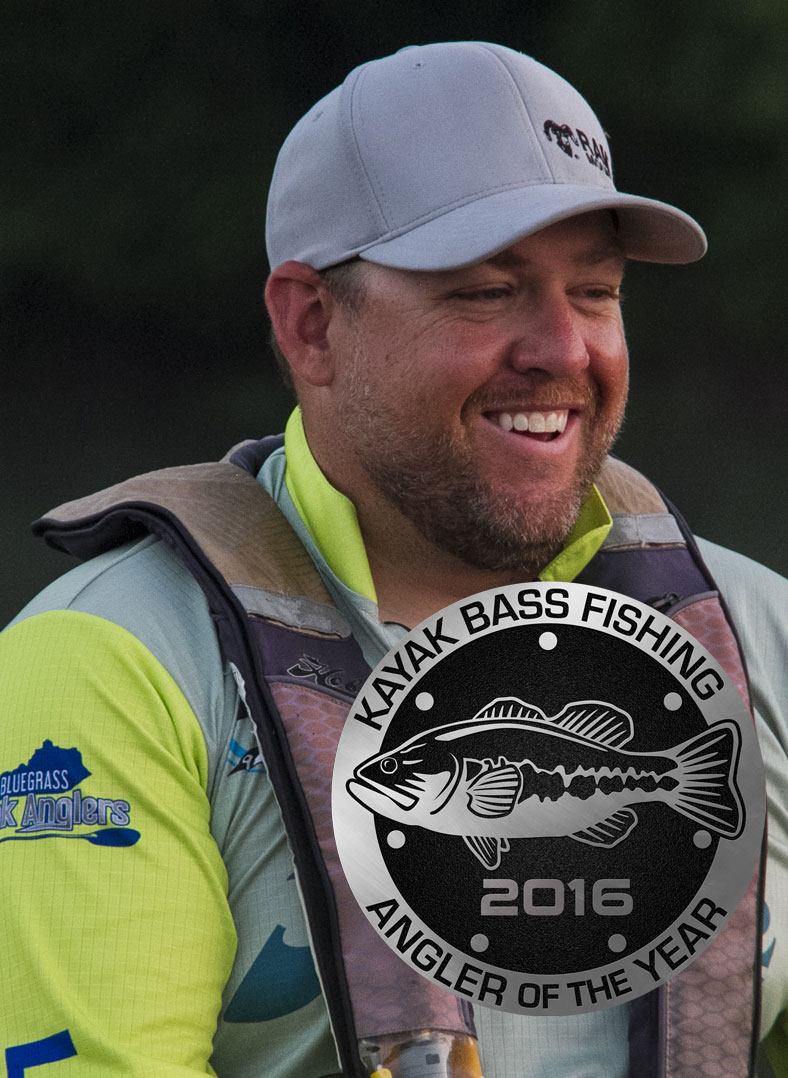 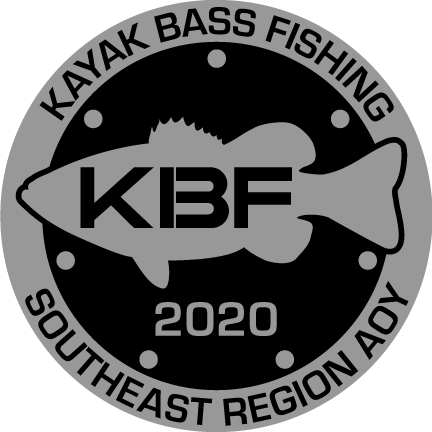 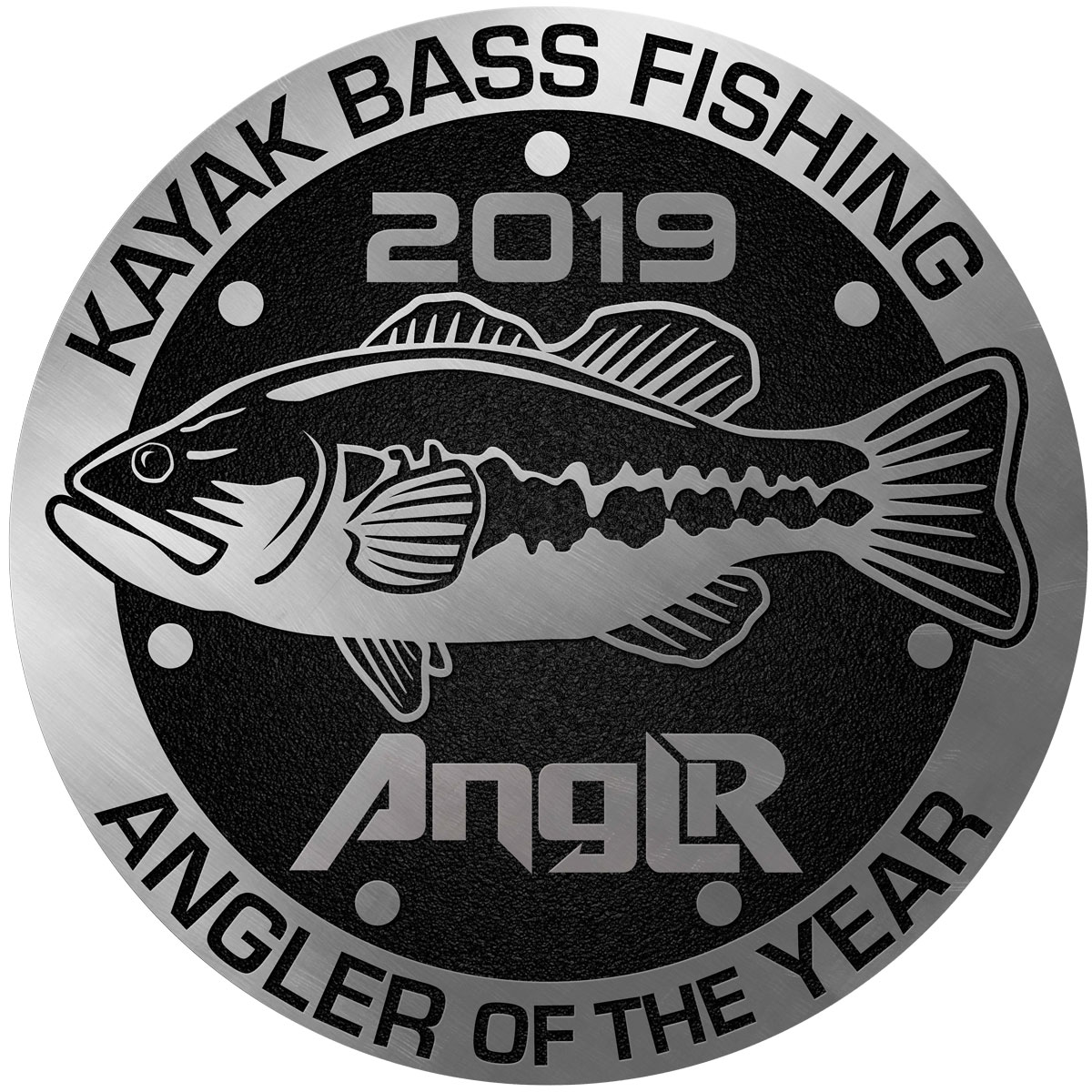 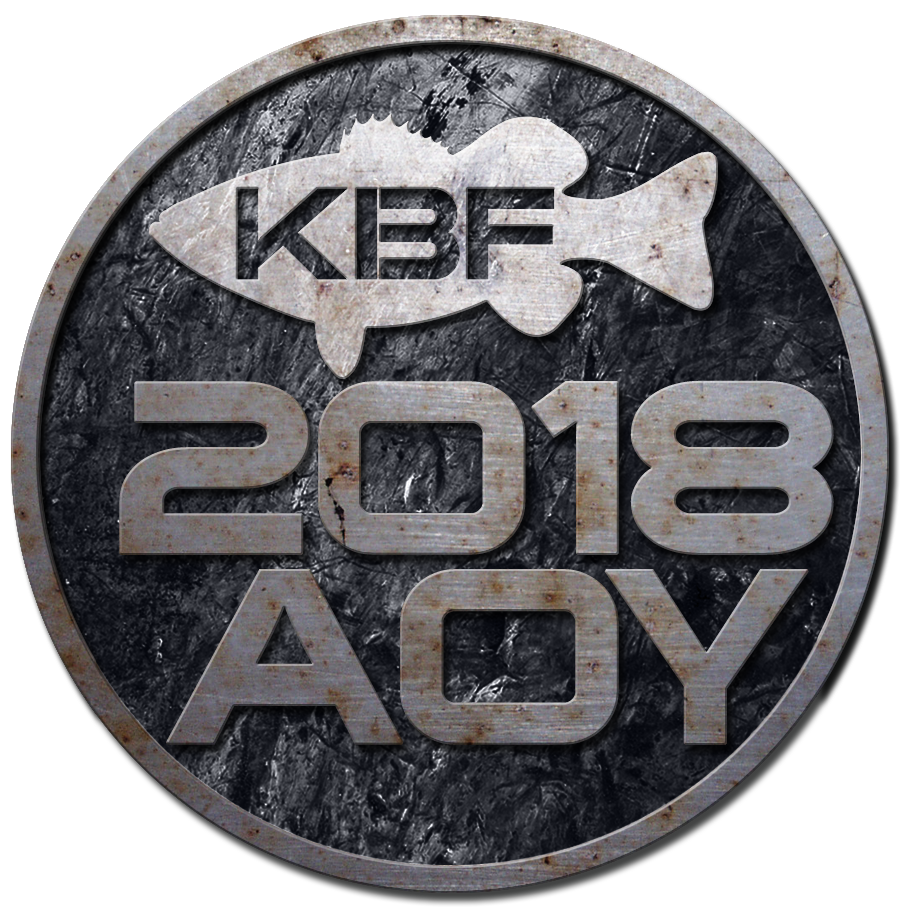 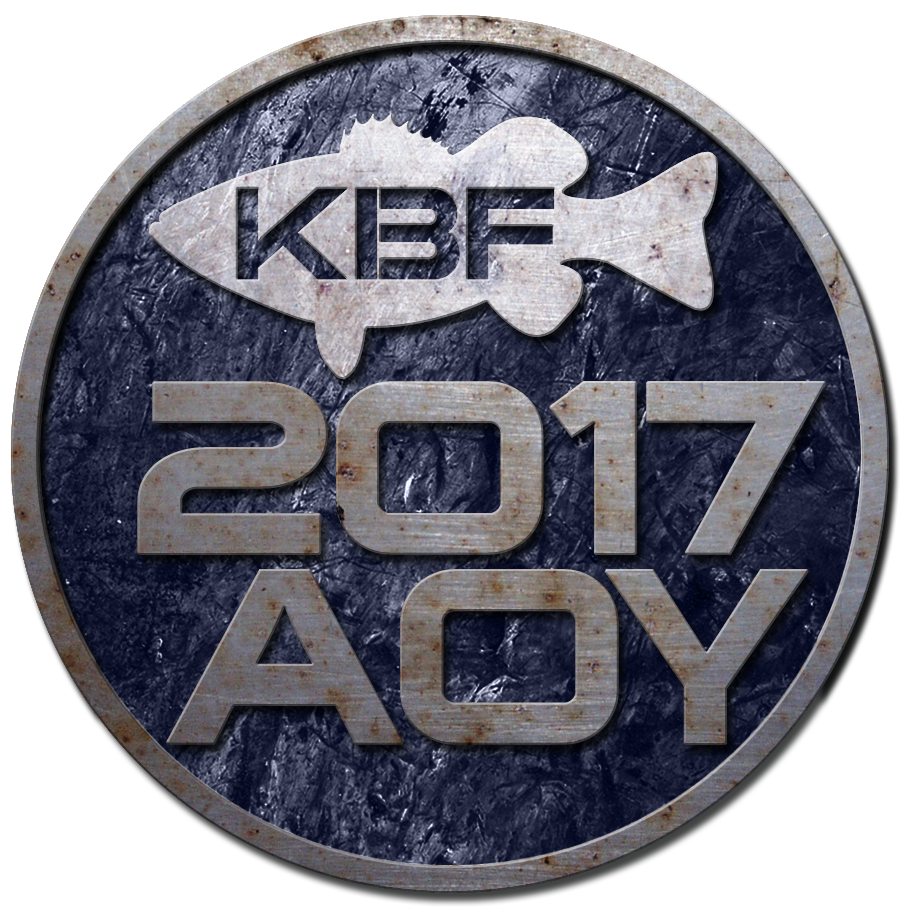 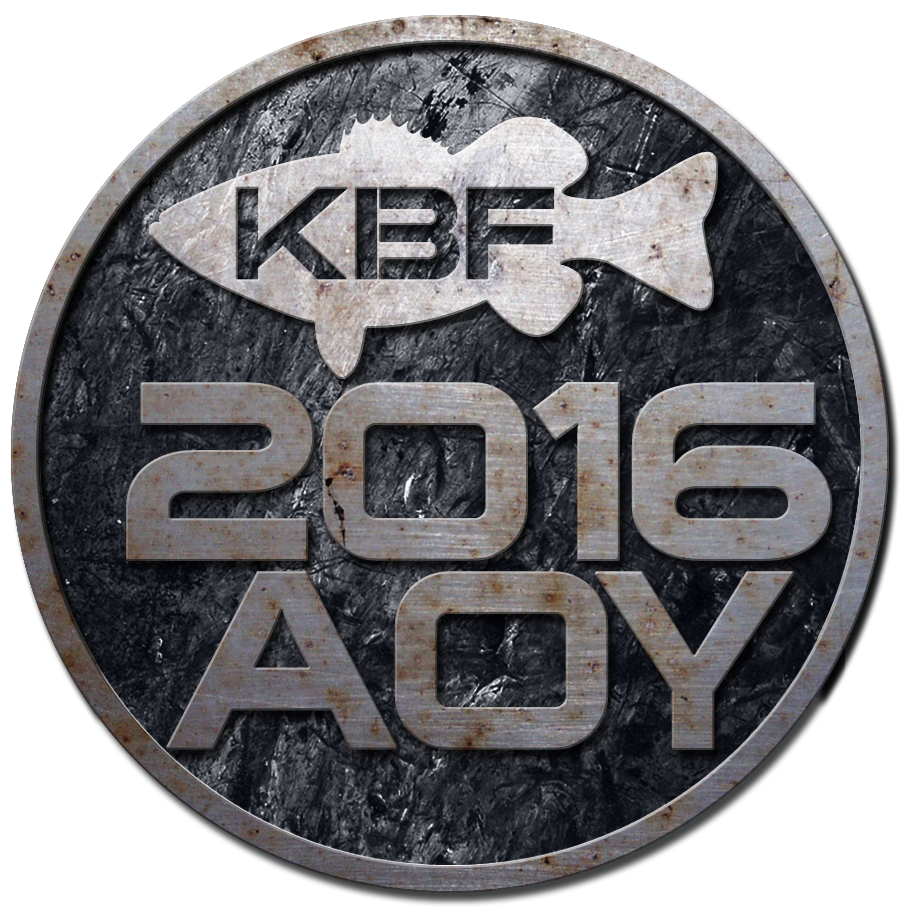