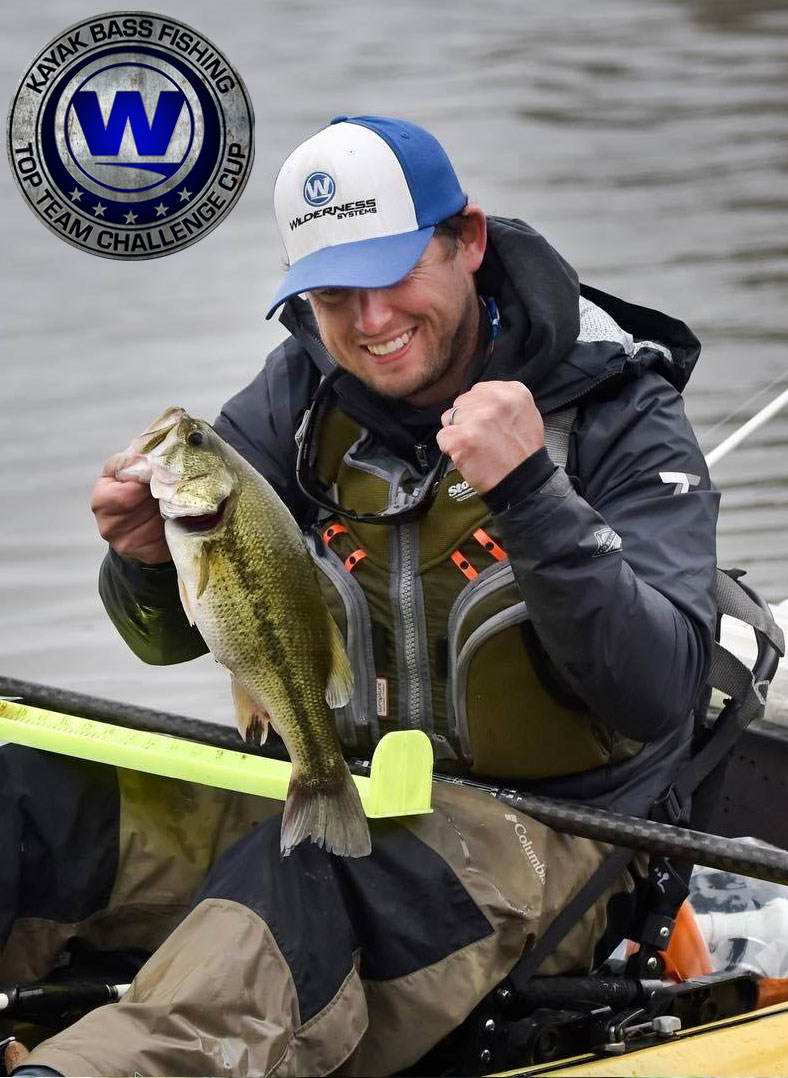 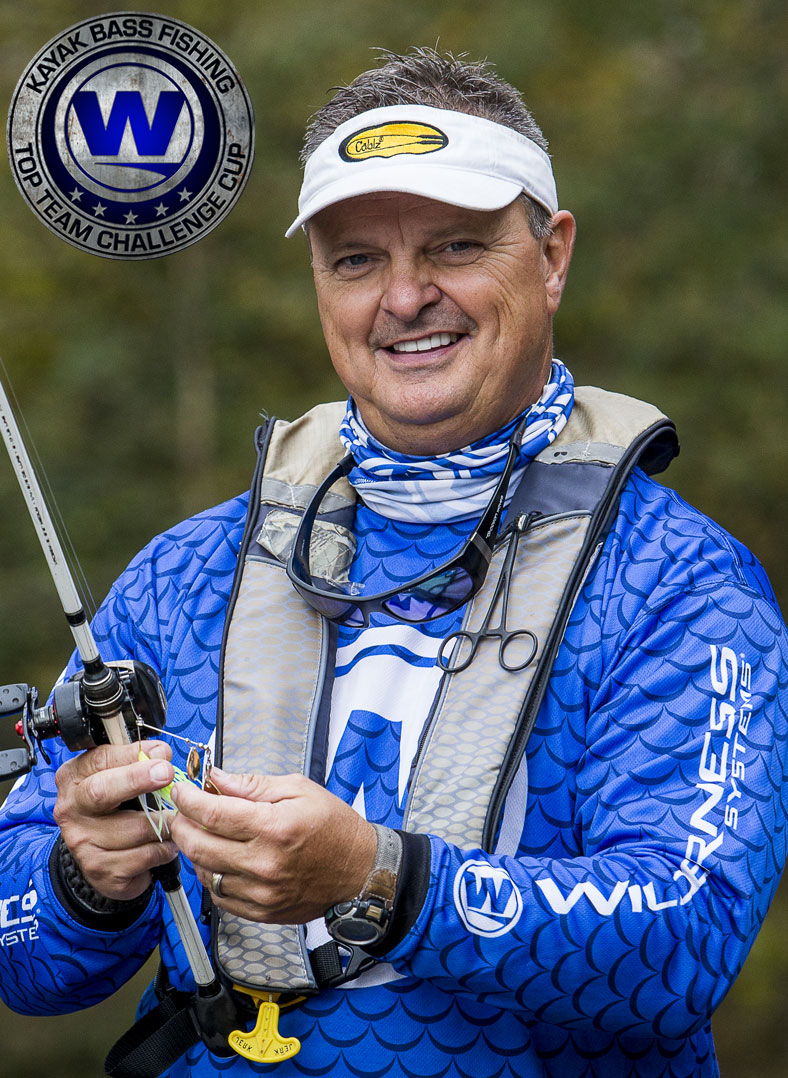 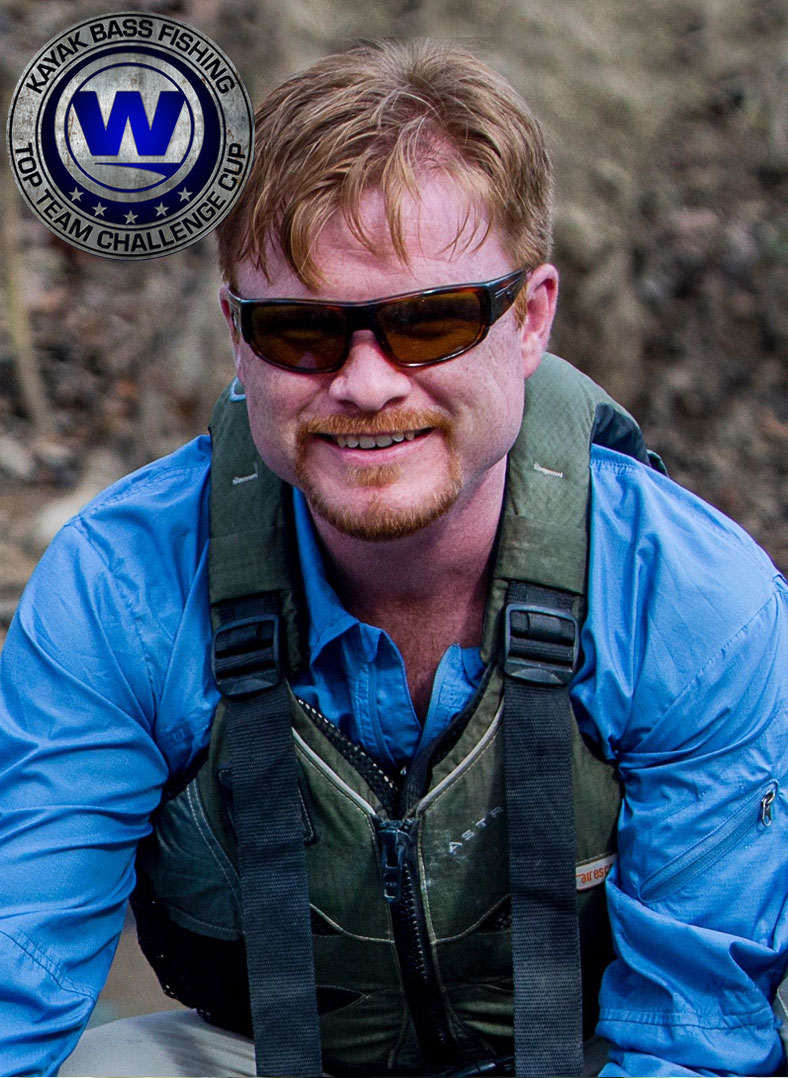 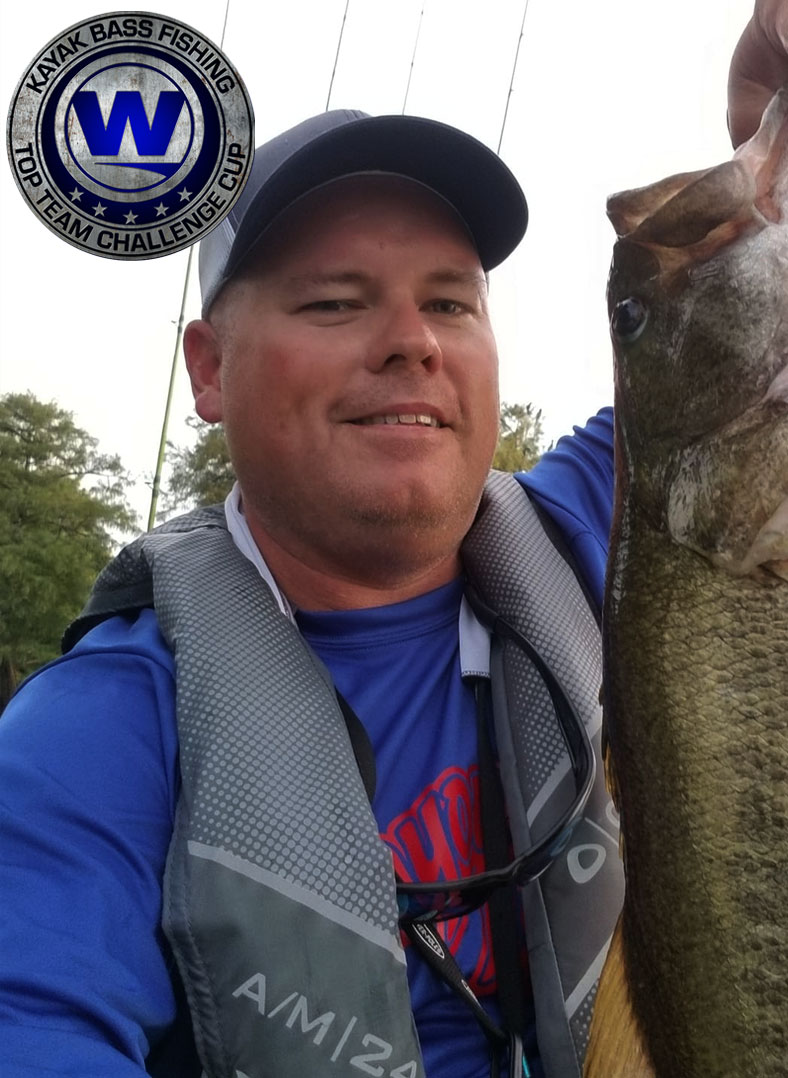 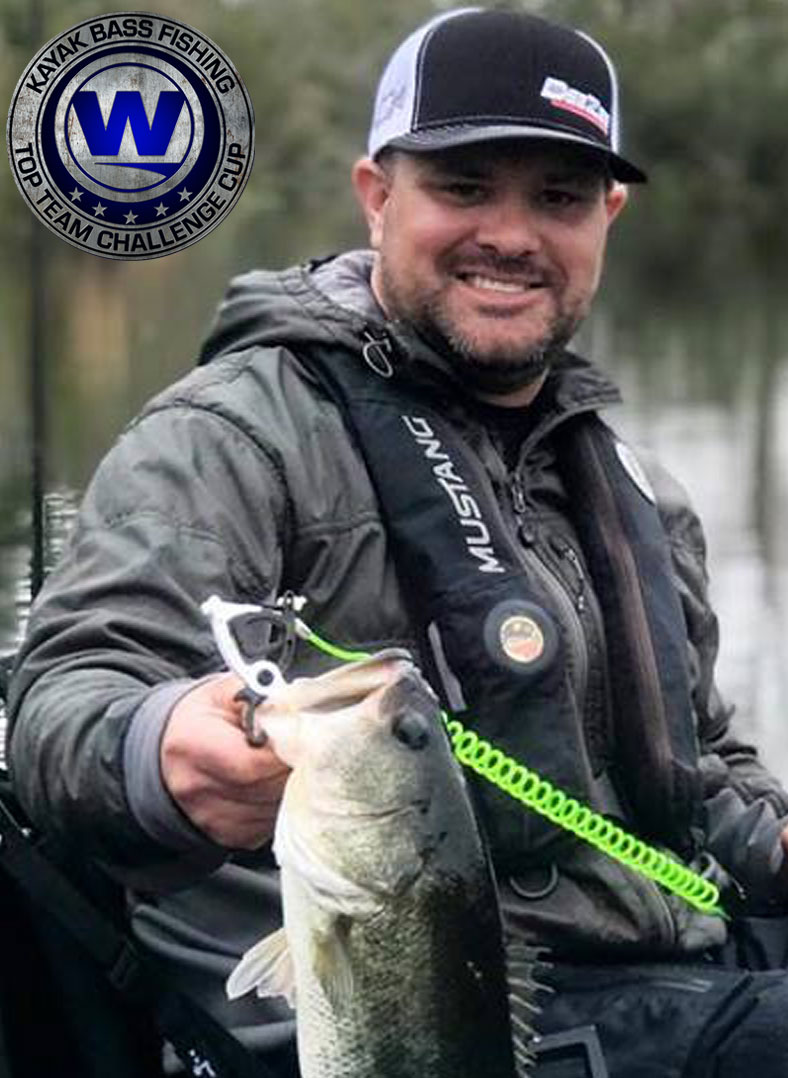 Escaping the lights and noise for the brilliant colors and smooth landscapes of the wide-open; you’ve found perfection. It’s only fitting that you choose a kayak designed to match.

Since 1986, Wilderness Systems has been chasing that same perfection.

Innovative designs tuned for performance, premium outfitting, and stunning quality have made these boats among the most acclaimed paddling experiences in the world. From new entrants to seasoned experts, Wilderness Systems kayaks are designed to get you where you want to be, more often – on the water. [Visit Wilderness Systems]

Bio — Craig Dye calls Holly Springs, GA home, but he was born and raised in Baton Rouge, LA. He grew up fishing many locations in his home state of Louisiana; from Toledo Bend Reservoir all the way down to Grand Isle, where he fished for Bass, Redfish, and Speckled Trout.

Craig’s passion for kayak fishing began as he started chasing bass in the Chattahoochee River in Atlanta, GA in 2008. While in Atlanta, he discovered there were many competitive events he could fish from a kayak, so he started entering tournaments all over the Southeast. He is a two time Tennessee State Champion and has also taken home 15 first place finishes and over 20 top 3 finishes in 5 states.

Bio — Lance is most-importantly a Christian, husband to an amazing and supportive wife, and father of an energetic boy of 6. Growing up in rural Dentville, MS on the banks of Bayou Pierre, he graduated from MSU, and now resides in Calera, AL where he works as a boiler and steam systems engineer. As a fisherman, he has been a moving water specialist since his Paw Paw took him to the creek at age 5. He has since covered over 1000 unique river miles on more than 200 creeks and rivers across 18 states, landing every species of black bass along the way. The wildness, difficulty, and often unpredictability of these moving waters has instilled in him a “no quit ’til the buzzer” attitude; and the constant pursuit of different rivers and bass species has given him a high degree of adaptability. These attributes have served him well on the River Bassin’ national trail, state level trails in AL, and life in general. He now looks forward to growing and adapting to the challenges of KBF competition.

Professionally I’ve been a teacher and coach for 30 yrs for the state of Alabama. I’ve been a Tournament angler for 30 yrs as well. Twenty of those tournament years was from a Bass boat . I made the transition to a kayak in 2010 and haven’t looked back. When I’m not competing I’m spending time with my family exploring new adventures on and off the water. Kayak fishing is a way of life for me and my family.

Bio —Blessed to have born and raised grown up just outside of Houston,Texas not to far from the Galveston Bay Complex. And although he fished saltwater for a lot of his life, bass fishing has always his first love. He converted from bass boats and center console bay boats to kayaks just a few years ago, and instantly knew this is where he wanted to be. He has tournament fished for about 15 years, but didn’t started competing in kayak tournaments until the spring of 2017. Since then he has competed in close to 100 kayak tournaments all over the country. He’s a proud board member of East Texas Kayak Fishing and Lifetime Member of KBF.

Bio —Cory Dreyer calls Randleman, NC home, but he was born and raised in Safety Harbor, FL. He grew up fishing with his father and brother all over the state and frequented the awesome fishery of Tampa Bay. Saltwater fishing became his passion at a young age and continued until he moved to central NC to lay new roots with his wife Sabrina.

Cory left the state of FL to serve our country in the US Marine Corps in 2000 and returned back to FL in 2006. This is when his passion for kayak fishing began. He began his kayak fishing obsession on the backcountry waters of Tampa Bay and in coastal waterways around FL. Cory moved to NC in 2009 where he now chases largemouth bass all over the state in his kayak.

Cory began fishing kayak tournaments in 2012 and decided in 2013 it was time to start a tournament series of his own to grow the sport of kayak fishing.