The 2023 edition of Dee Zee KBF The TEN will take place in Polk County, Florida in early February. Ten elite kayak anglers qualified for the event earned their spots as the top ten finishers in the 2022 Farwide Angler of the Year standings. They will be provided with accommodations at Mack Lodge, A Guy Harvey Lodge, as one of the many perks for qualifying for Dee Zee KBF The TEN.

The anglers have also earned guaranteed payouts for every spot, and the angler who lands the ten longest approved fish wins ten thousand dollars.

The TEN roster for 2023 again includes some of the top names in kayak fishing, plus a wild card:

Here is what KBF competitors are looking ahead to the event in Polk County, Florida:

“After experiencing the TEN in 2020 and just missing out two years in a row by fractions of an inch, I am very grateful to be going to battle it out with the top angler sin our sport for that $10,000 check and the title of KBF The TEN champion.”

“Being from Connecticut, the kayak gets put away in the late fall until my trip down south. Not having much experience fishing in Florida, I know how different and difficult it can be from what I am used to, so the research can go a long way.

I use outlets such as Google Earth, Youtube and the state website to get as much information as possible….I try not to get caught up in the history of these lakes and go in with a fresh mind. I have only fished in Florida one other time back in 2020 for the Trail Series event and though it didn’t go as I had hoped, I learned a lot and look forward to seeing if I can take some of what I learned and build off of it for the TEN.”

“Can’t wait to get to Florida for the TEN. I’m nervous and excited. Looking forward to the experiences and challenges the Kissimmee Chain has to offer and for a chance at [catching] an absolute monster.”

A History of KBF The TEN 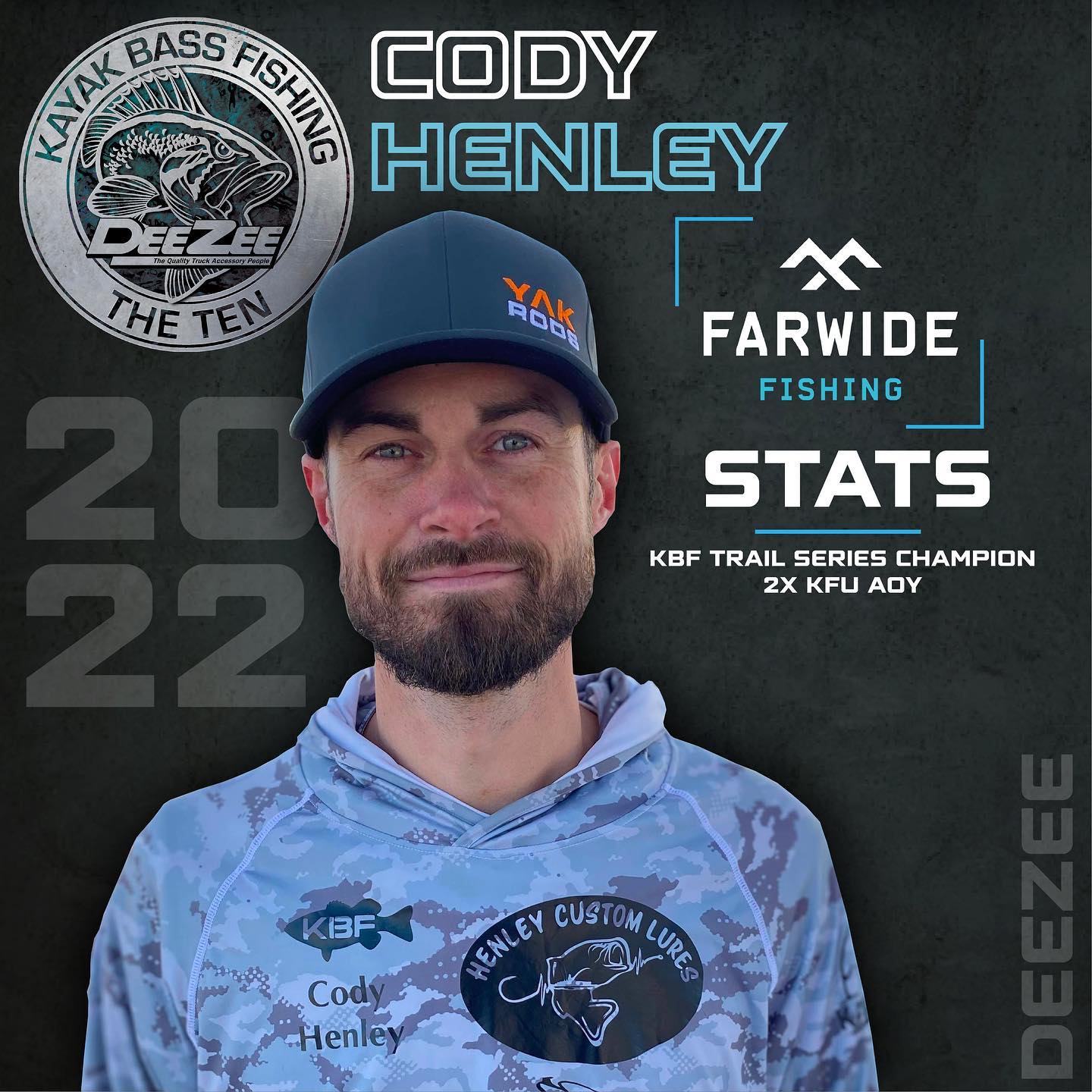 The history of Dee Zee KBF The TEN is a who’s who of kayak fishing. To qualify for it shows you are one of the best, to repeatedly qualify demonstrates outstanding consistency, and to win the event engraves your name on an exclusive monument. Simply put, there is no single event that is more exclusive or prestigious in the entirety of kayak fishing.

In 2020, THE TEN trophy was won by Rus Snyders, followed by Ken Wood, Derek Brundle, Cody Milton and Brad Case.

There is still time to plan, travel and compete for that last spot awarded to the TENvitational champ! See below for more info.

Josh Stewart is on the Jackson Kayak Fishing team. 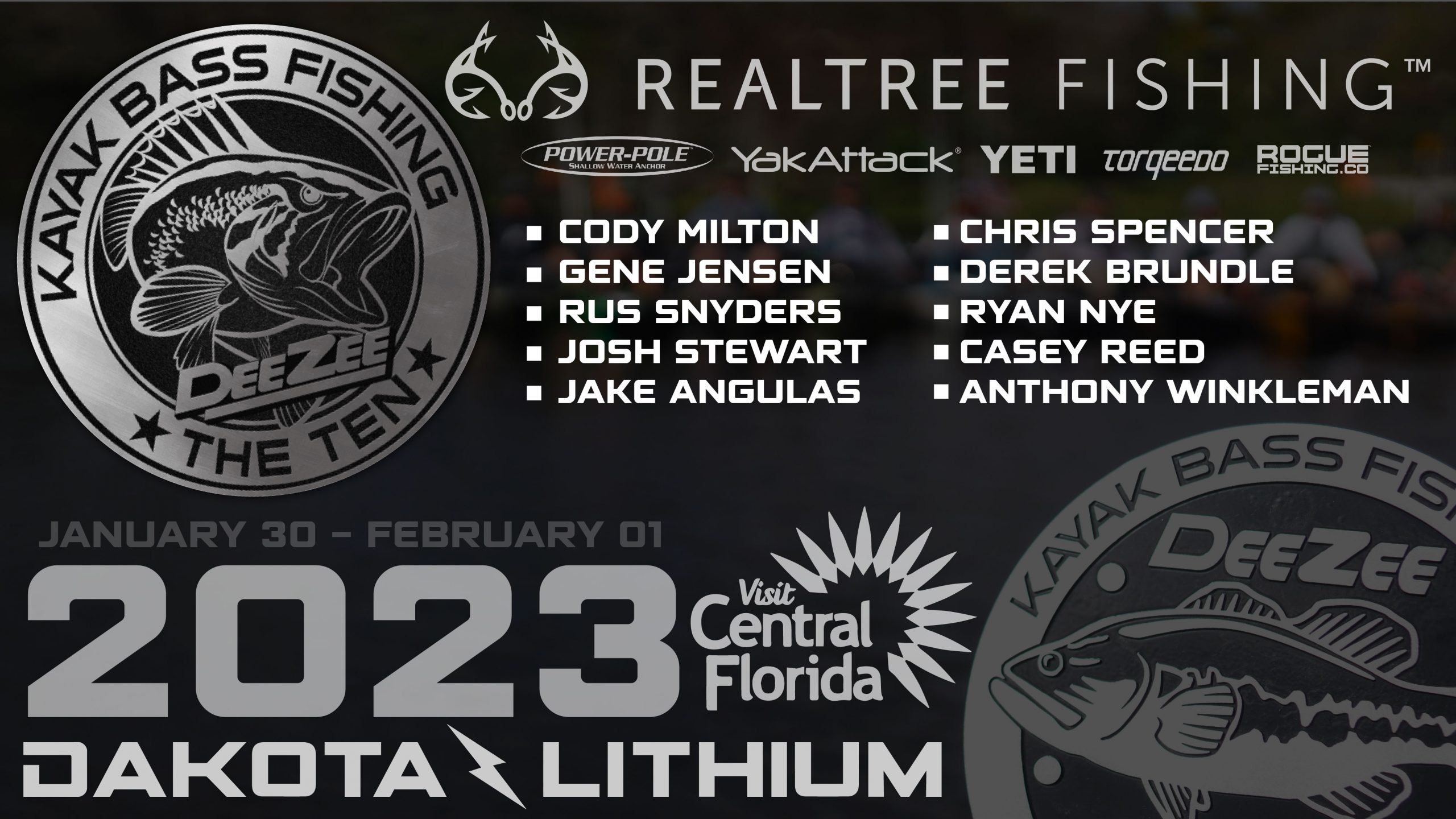 © 2023 Kayak Bass Fishing. All Rights Reserved. This material may not be published, broadcast, rewritten or redistributed.