Fishing a KBF TRAIL Series Tournament was on David Brooke‘s 2019 Resolutions list. Not only did he compete in today’s tournament on East & West Harbors near Lakeside Marblehood, Ohio—he was the top out-of-state angler in preliminary standings, ending the day in 3rd Place. His 83.00″ score tied 2018 KBF ANGLR of the Year Cody Milton. The tie-breaker was an 18.75″ bass David caught in the last hour of competition (earning him a $50 KBF Big Bass Brawl check as well).

In first place was Shawn Skidmore (OH), who converted 88.00″ of bass into $2,000. Shawn would have picked up another $100 KBF Big Bass Brawl cash in hours 4 and 7 for bookend bass measuring 18.75″, but he passed on that optional side pot this weekend.
Until noon a chatterbait was putting bass on Shawn’s measuring board, but he told Cody Milton, fishing near him, that he was going to take a risk: leave fish to find fish. That gutsy move paid off. Throwing crankbaits and shaky heads in the main harbor enabled him to cull twice in the last two hours, one of the upgrades being his 7th hour 18.75″.

Fellow Buckeye State kayak angler Chris Hannegan led the 132-angler field early in the day, snapping photos of four bass in the first 17 minutes and filling his limit by 7:00 a.m., but as the sun rose he fell three points off the lead. After Chris’ last upgrade of the day at 10:44 a.m., he watched Cody Milton, 2017 KBF National Champion Kurt Smits, David Brooke and others creep up on him. His 85.00 inches held up, a comfortable 3-inch margin over Cody and David Brooke and 4.5 inches in front of Kurt. That was enough for a $1,000 check and qualification for a slew of regional and national events.

Last year Chris fished West Harbor and, during competition, caught not just one but two fish twice. He returned to the same water when prefishing again this year, probing an area about the size of two football fields. The lake was noticeably higher than in previous years—almost two feet deeper than in 2018 in West Harbor, Chris observed. Zig-zagging over the area, marking waypoints on his Lowrance, he was able to turn up just two 14.00″ fish on his first sweep. A second pass produced one bass that ticked the 17.75″ mark. Prefishing on Friday in East Harbor was a bust, so Chris put all his chips in the area he’d scouted in West Harbor. Actually, he ended up spending the entire day in a 100′ x 100′ grassy area averaging 5-6 feet in depth. Dragging a worm through eel grass and milfoil was how he caught every fish he submitted. If he’d not had his Lowrance fish finder, Chris feels he’d not have been in the hunt. Using the right rod and line combination also added to his competitive edge. He relied on the sensitivity and strength of a 7’1″ Medium power, Fast action Smallie Stix fishing rod custom-built for him by Jim Dutt. Where most anglers choose H or MH power for single-hook-rigged soft plastics, Chris figured out that the Medium power rod was sufficient to drive the light wire hooks through the small worms and into the fish’s jaws, and it provides extra shock-absorption for surging smallmouth bass.

Here are the top 10% of finishers from today’s KBF TRAIL Tournament (preliminary results), seven of whom are Ohio KBF Members:

These anglers qualify for the 2019 KBF TRAIL Series Championship at La Crosse, Wi. The top 20% (26 places with 132 registrants) qualify for the Northeast regional Final.

Top 10% also qualify for the 2020 TENvitational, January 30-31 on the Kissimmee Chain, Florida and the 2020 KBF National Championship, April 2-4 on Lake Guntersville, Alabama.

Top 10 also qualify for the Dee Zee FLW/KBF Cup Presented by YakAttack at Lake Ouacita, Arkansas on August 9 & 10.
For more details on who qualifies for regional and national competition, see https://www.kayakbassfishing.com/qualify/
We want to recognize and thank Neil Farley and Rich Peterson who teamed up to coordinate, plan, and lead this KBF TRAIL Series tournament. Craig Storms was on hand, too, to reinforce Dakota Lithium Batteries’ commitment to the growth of this sport. Thank you, Craig, for your sponsorship of the Northeast Region KBF TRAIL Series and for the hats, t-shirts, and door prizes Dakota Lithium donated, infusing some extra energy into today’s event. (Visit dakotalithium.com) 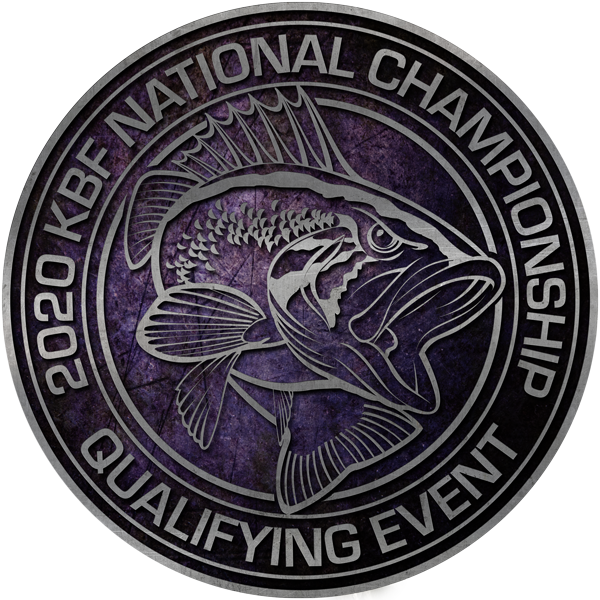 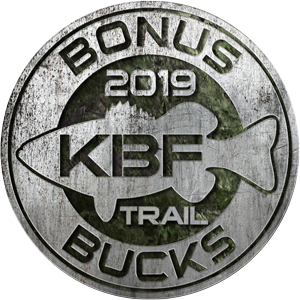 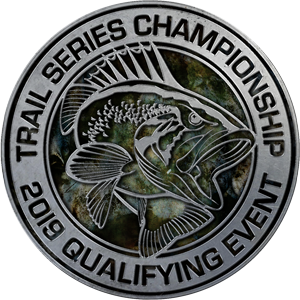 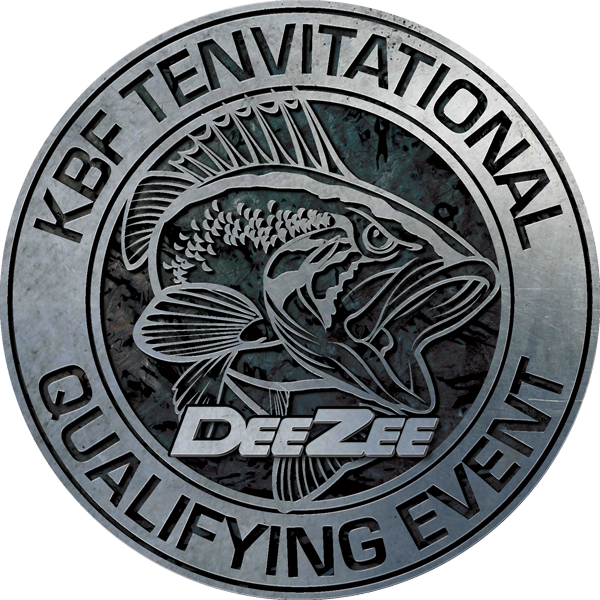 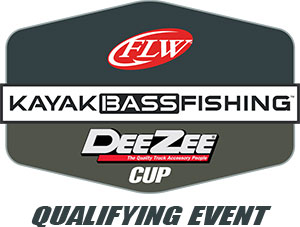