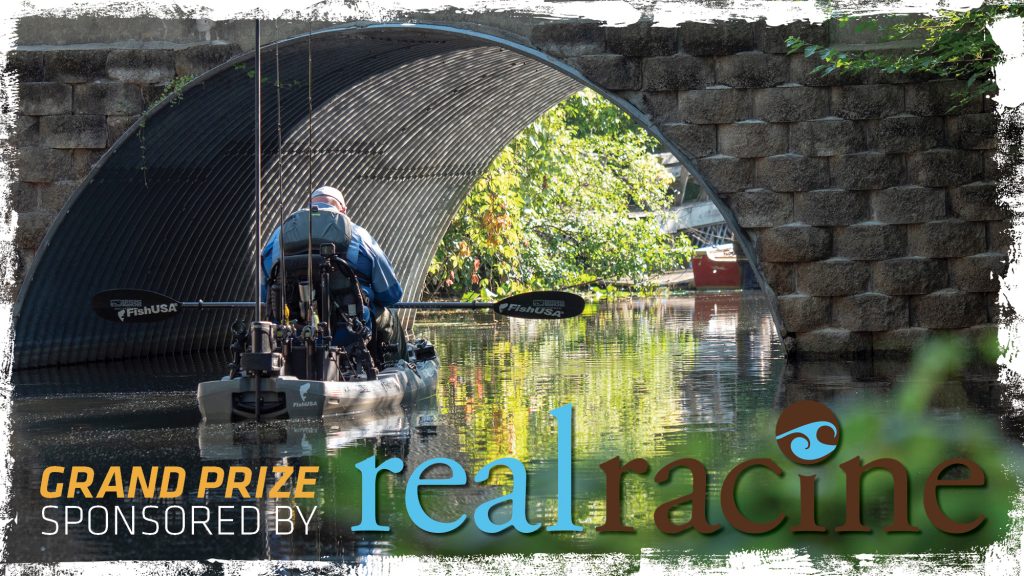 Win an all-expenses paid fishing trip with the one and only—Chad Hoover!

The winner will join Chad in beautiful Racine, Wisconsin to fish for two days and film an episode for the Kayak Bassin’ TV YouTube Channel.

The Grand Prize package includes:
—Return airfare from your home airport in the U.S.
—3 nights lodging at The Doubletree by Hilton Hotel Racine Harbourwalk
—Meals
—2 days of fishing & filming with Chad in Racine, Wisconsin
—PLUS a Swag Bag filled with amazing prizes from our partners!

One Grand Prize winner will be announced during a LIVE BROADCAST on the Kayak Bassin’ TV YouTube Channel on Monday, August 12th, 2019.

The Grand Prize winner will be randomly selected from all entries received in the form of one comment per user on the Sweepstakes video from June 17th, 2019—August 11th, 2019 at 11:59pm EST.

Weekly winners are eligible for the Grand Prize. Only one Grand Prize will be awarded. Open to U.S. residents only. 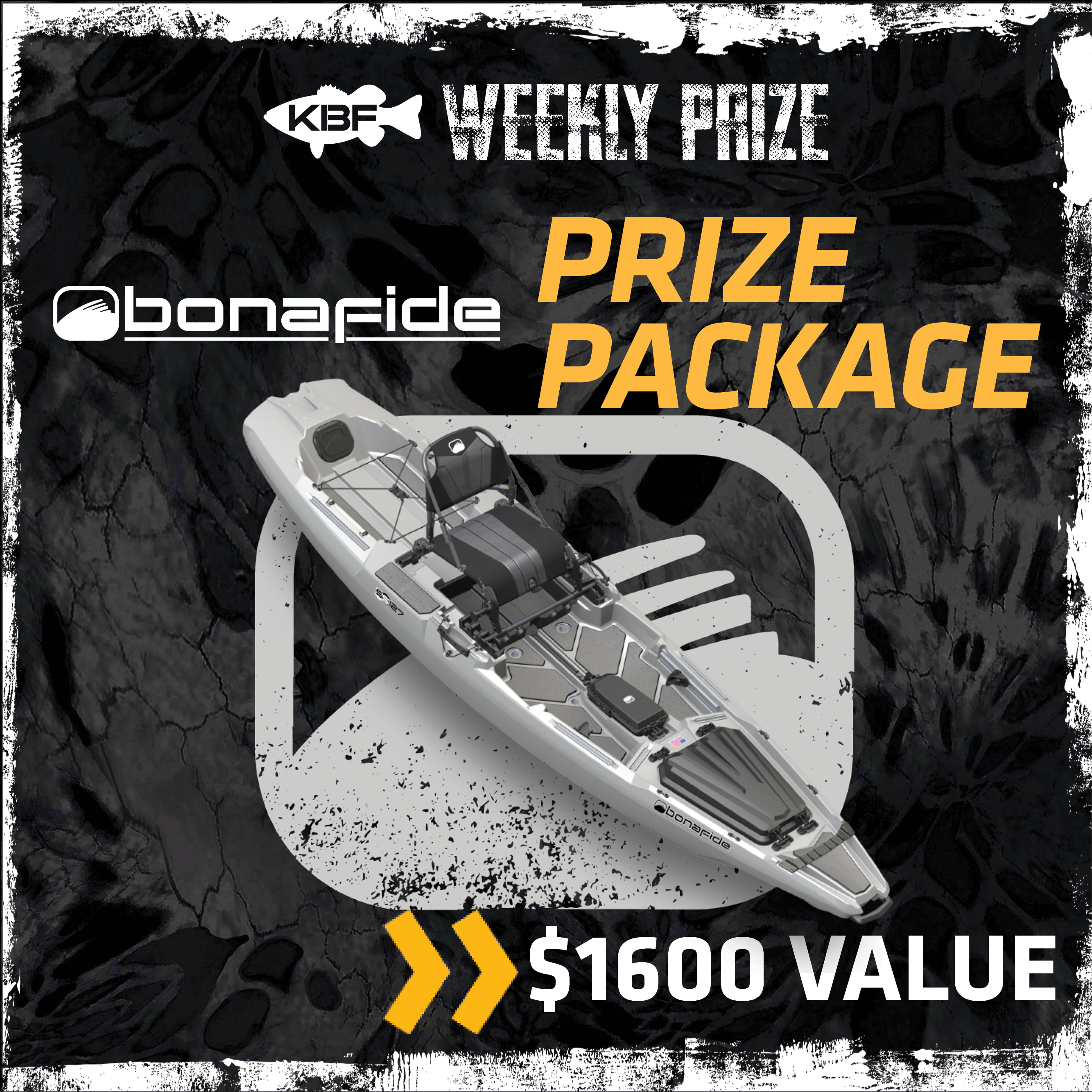 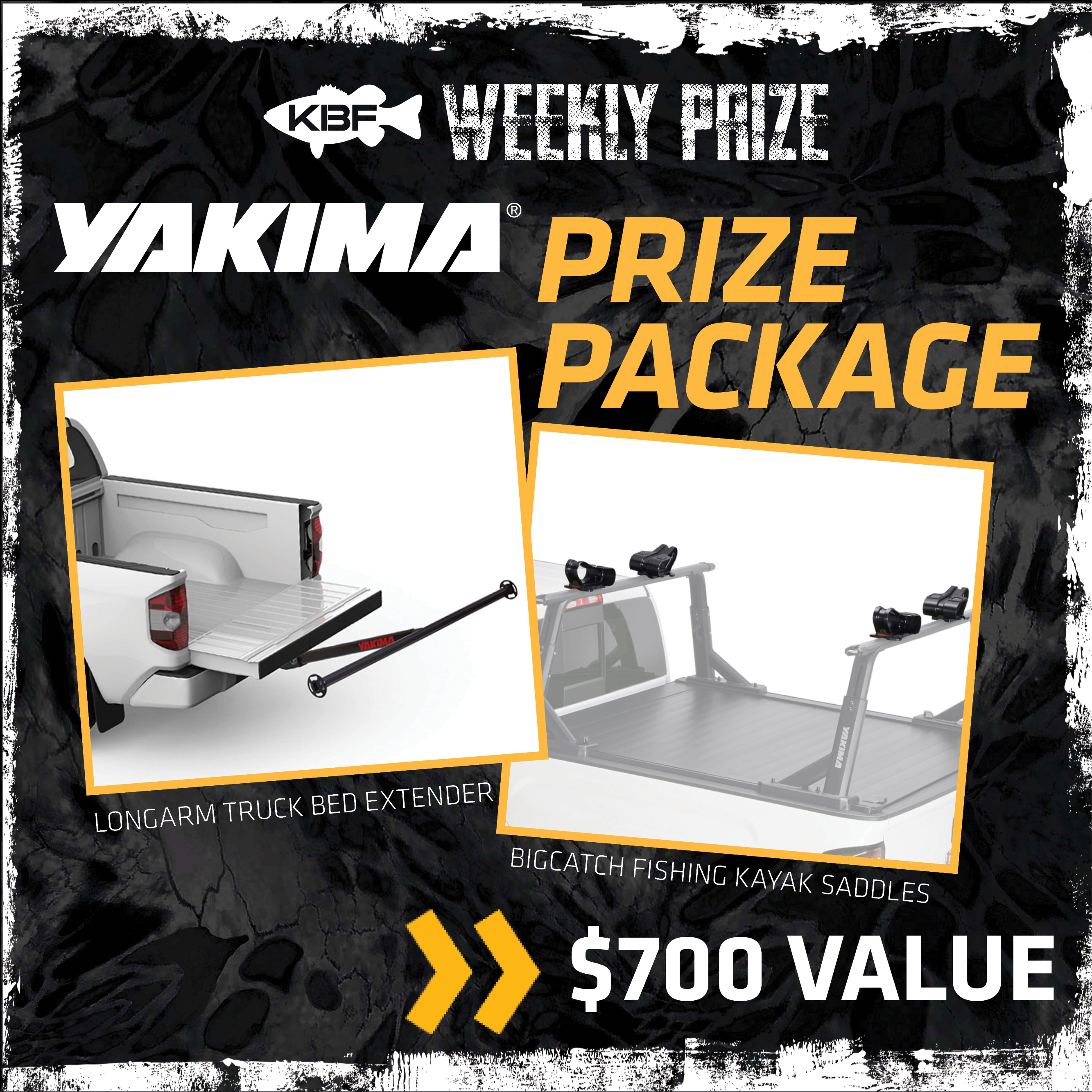 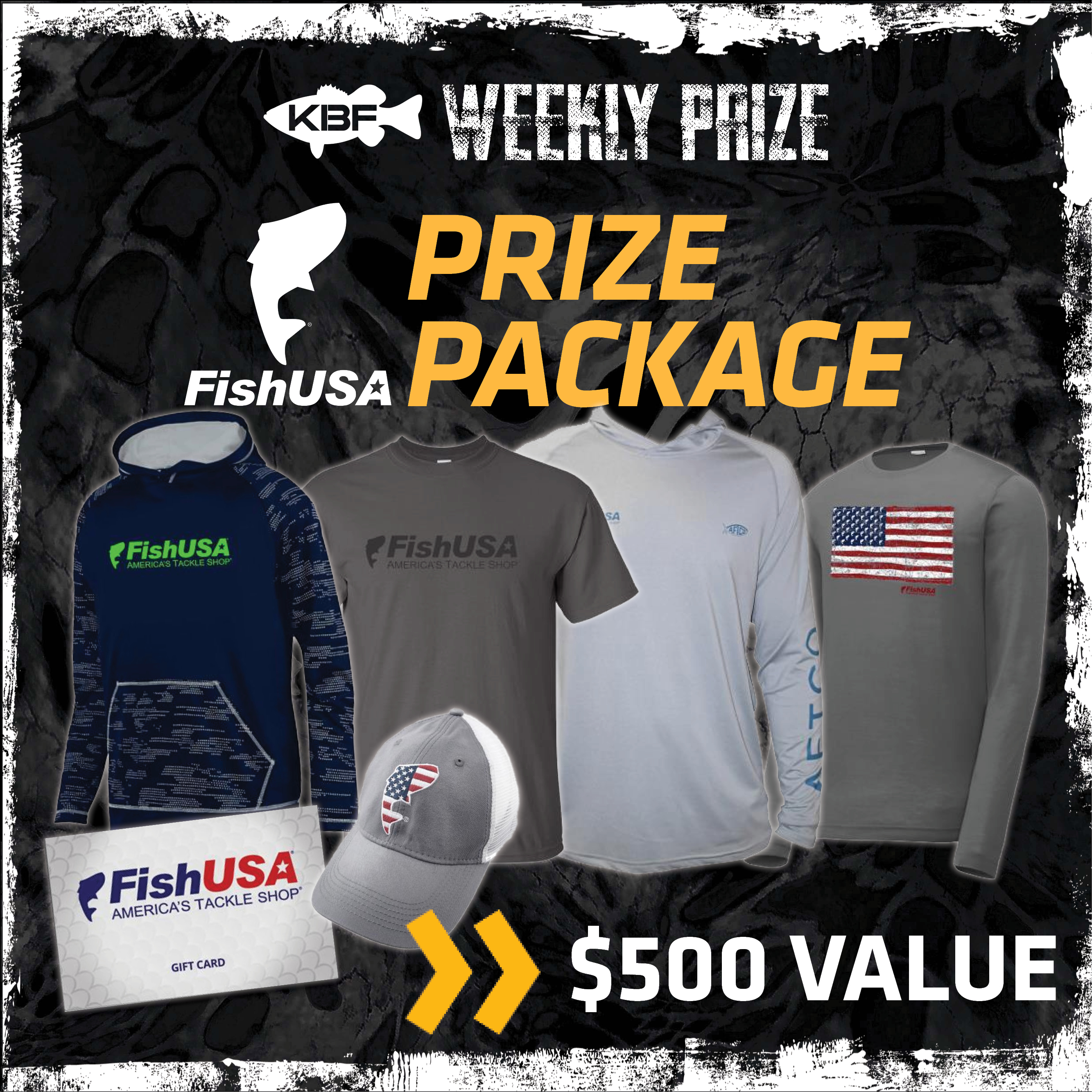 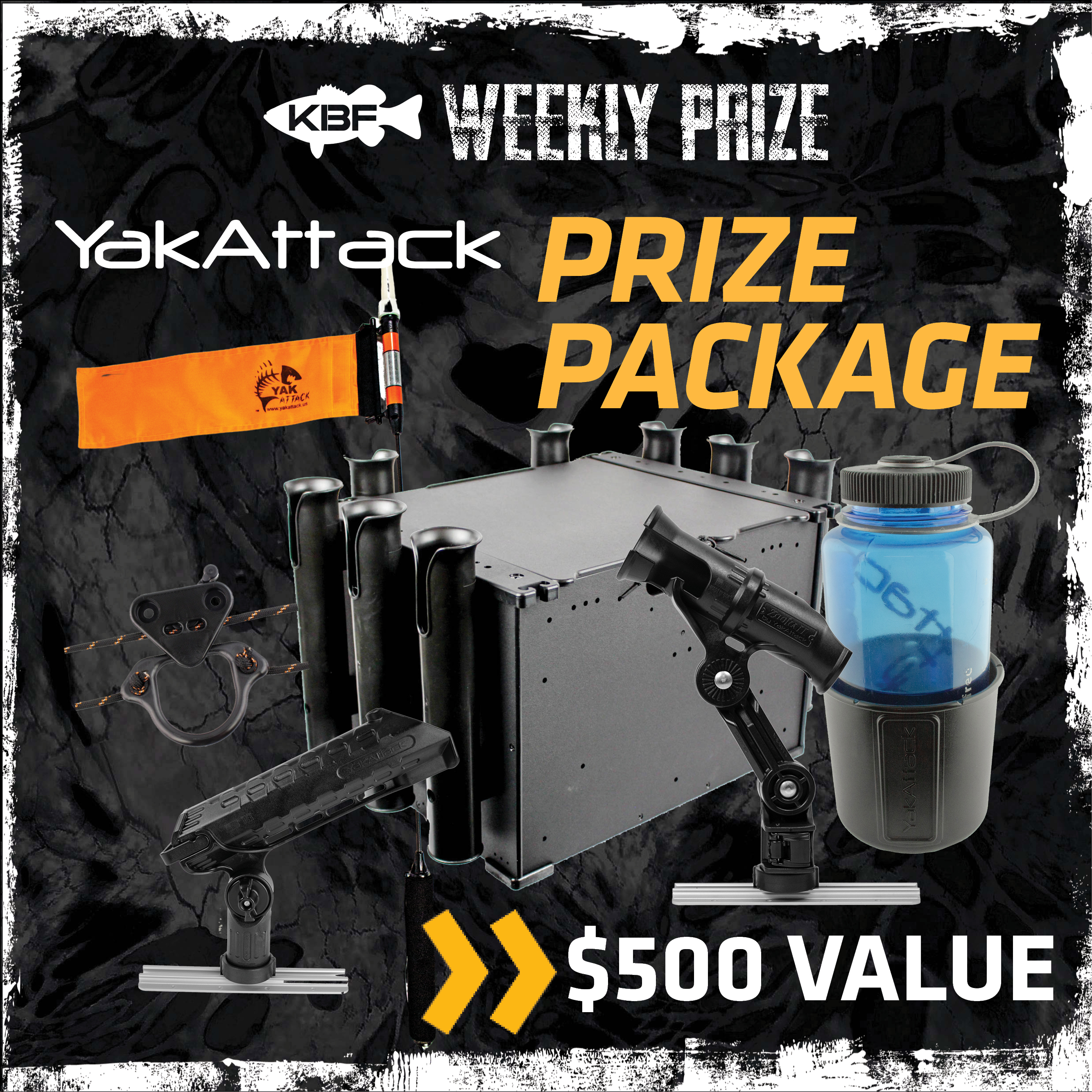 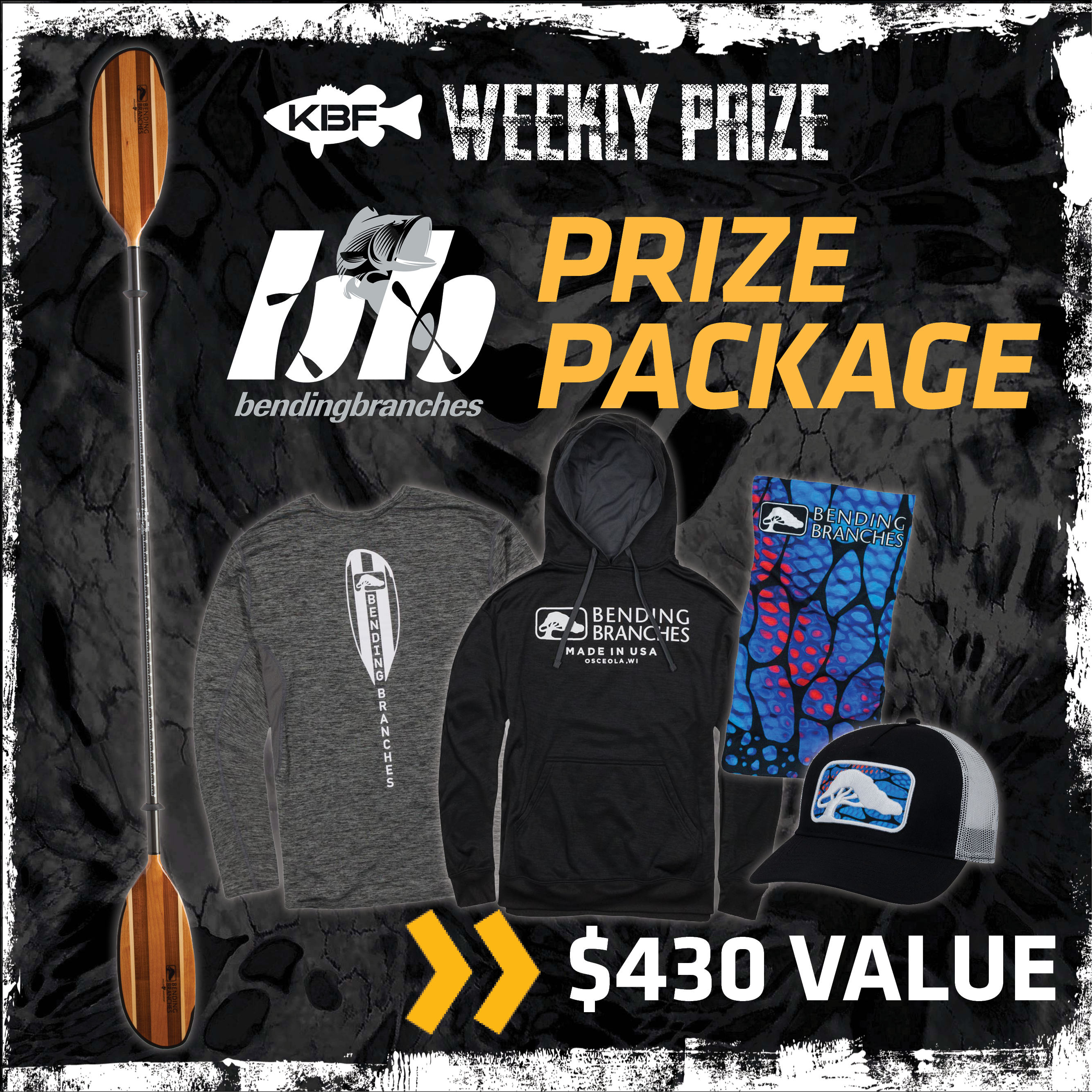 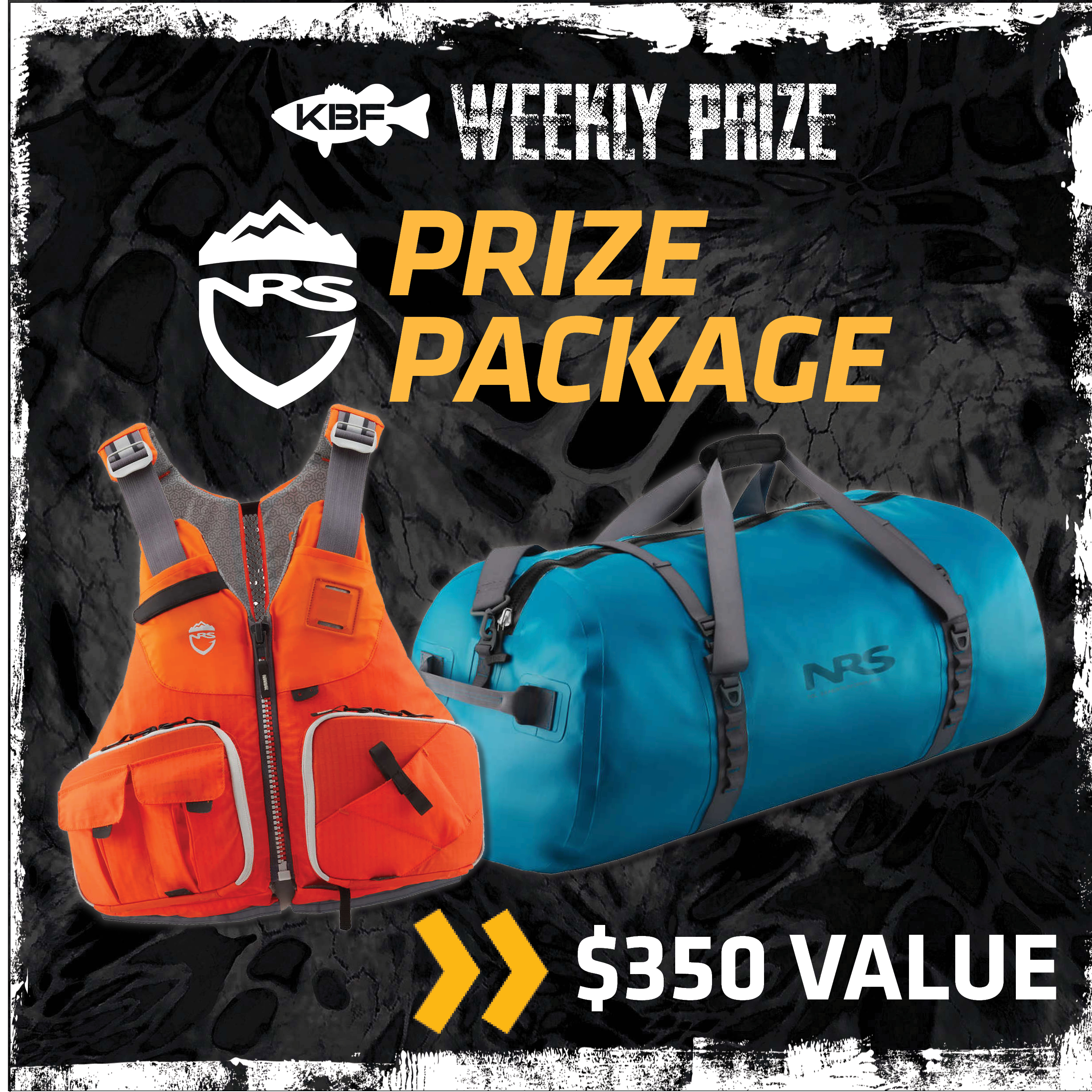 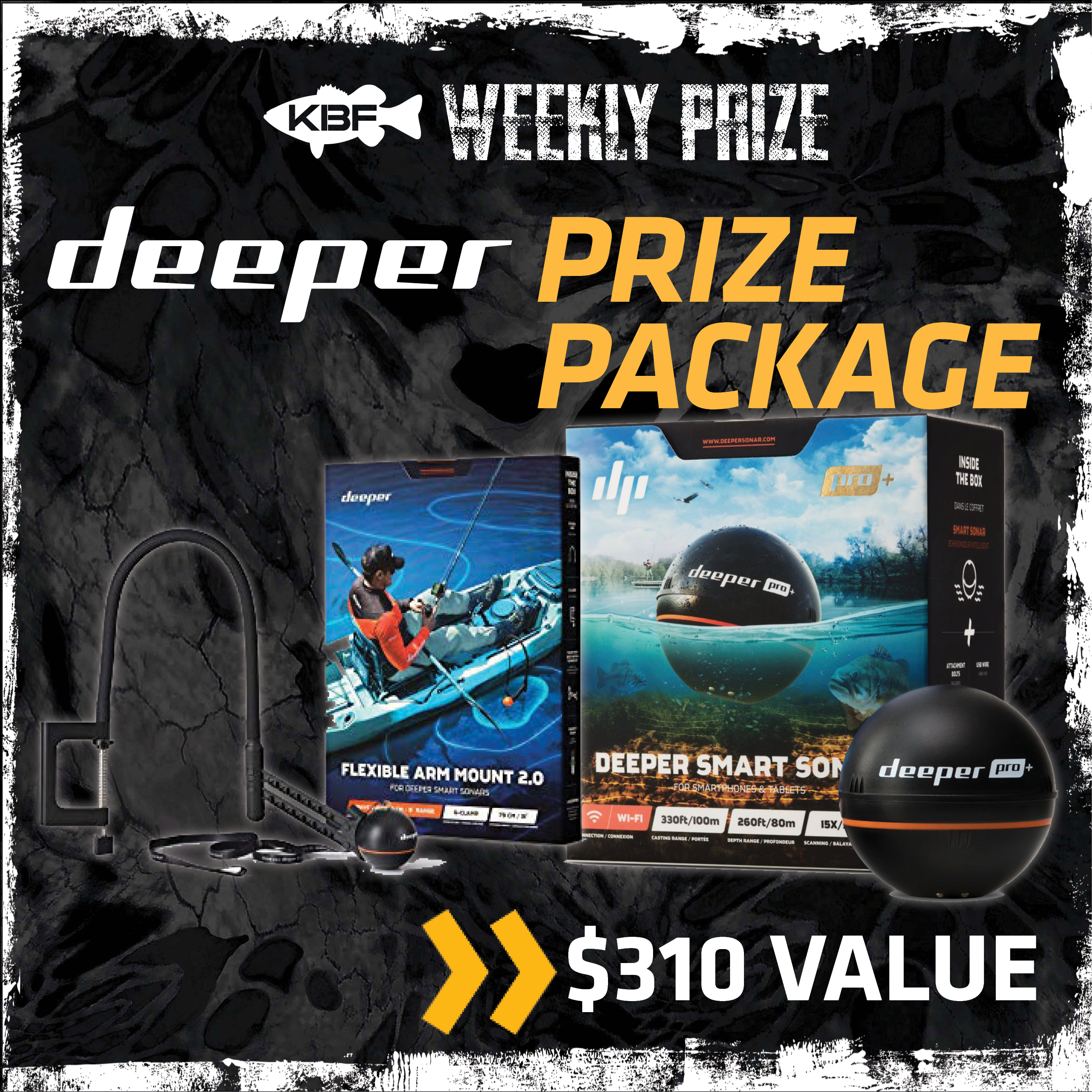 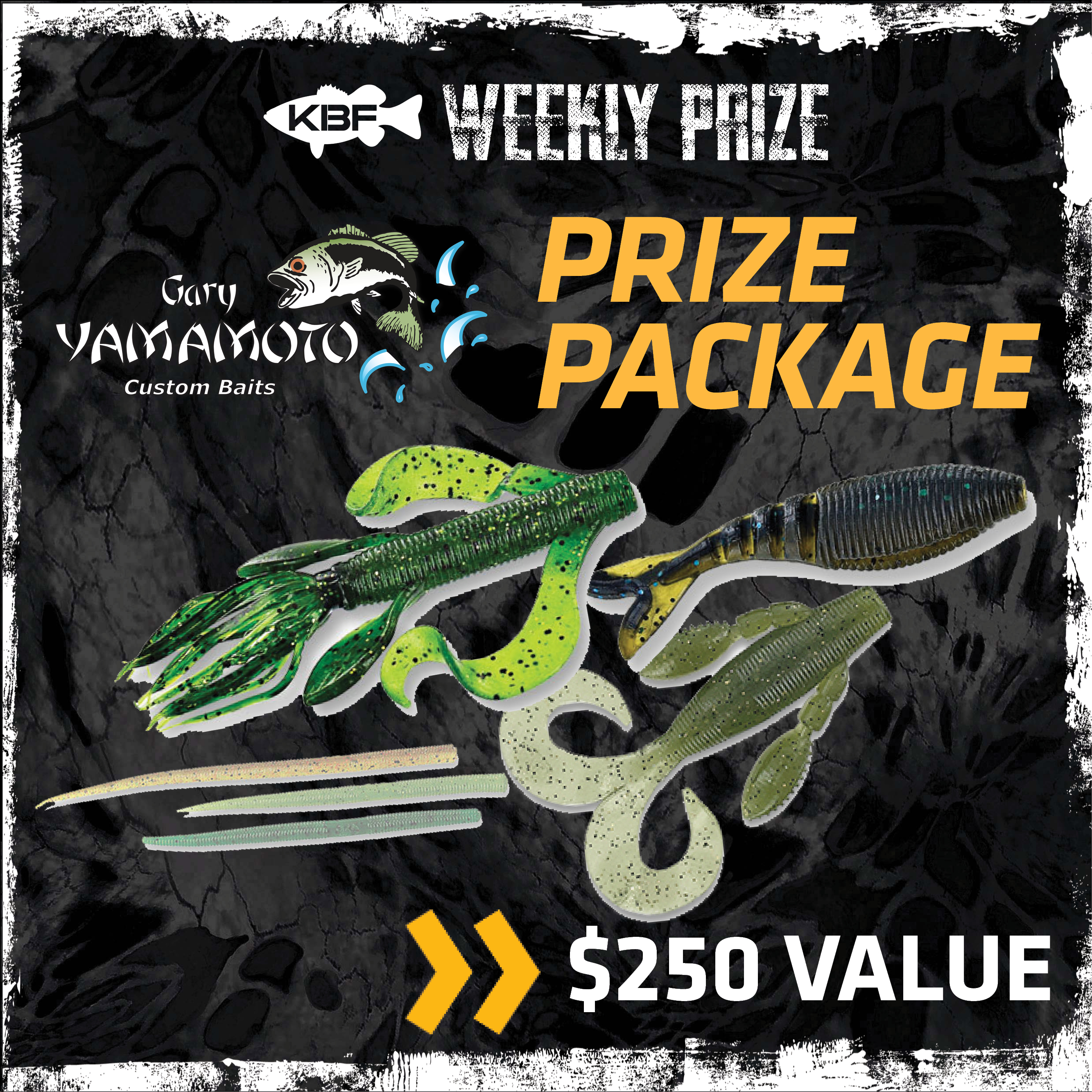 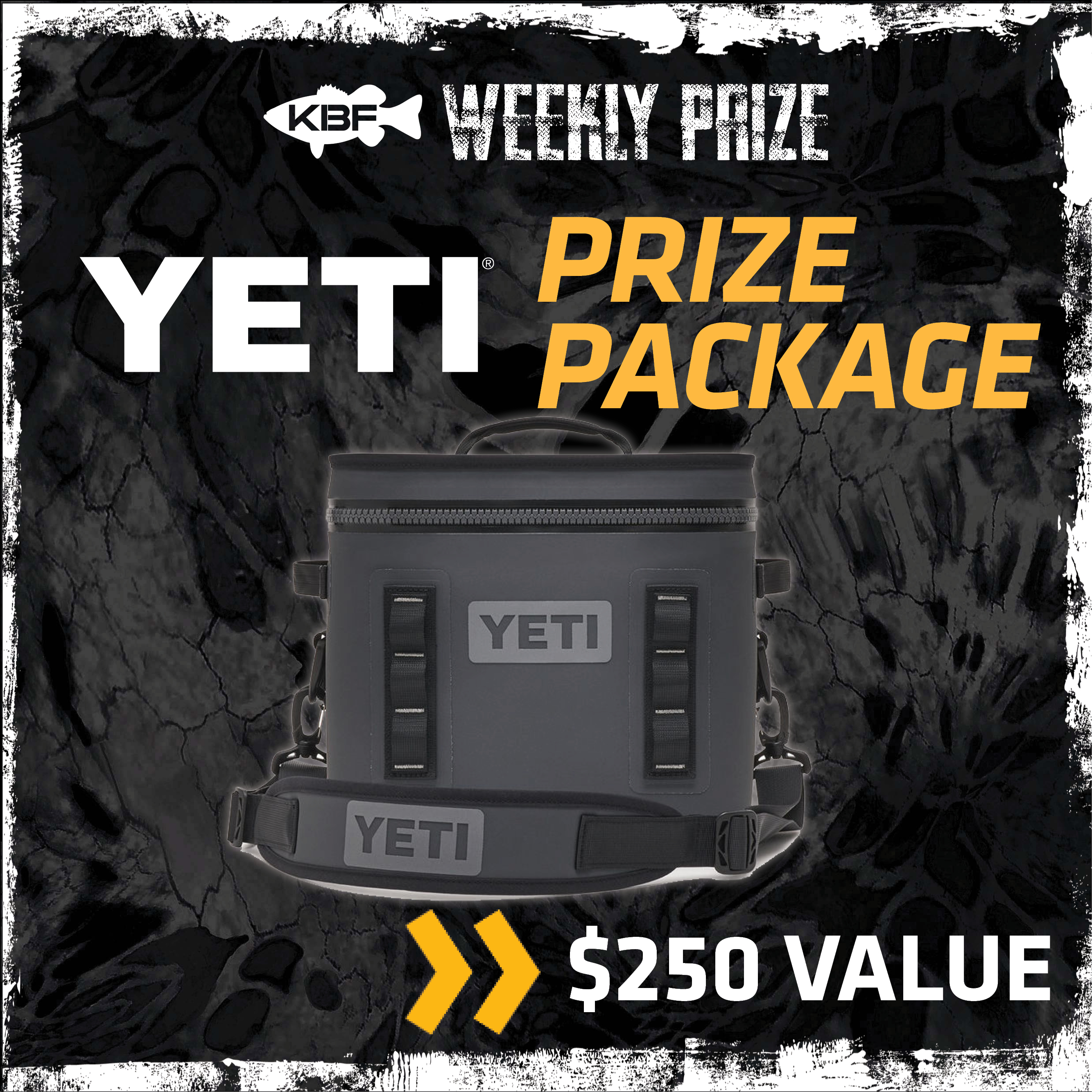 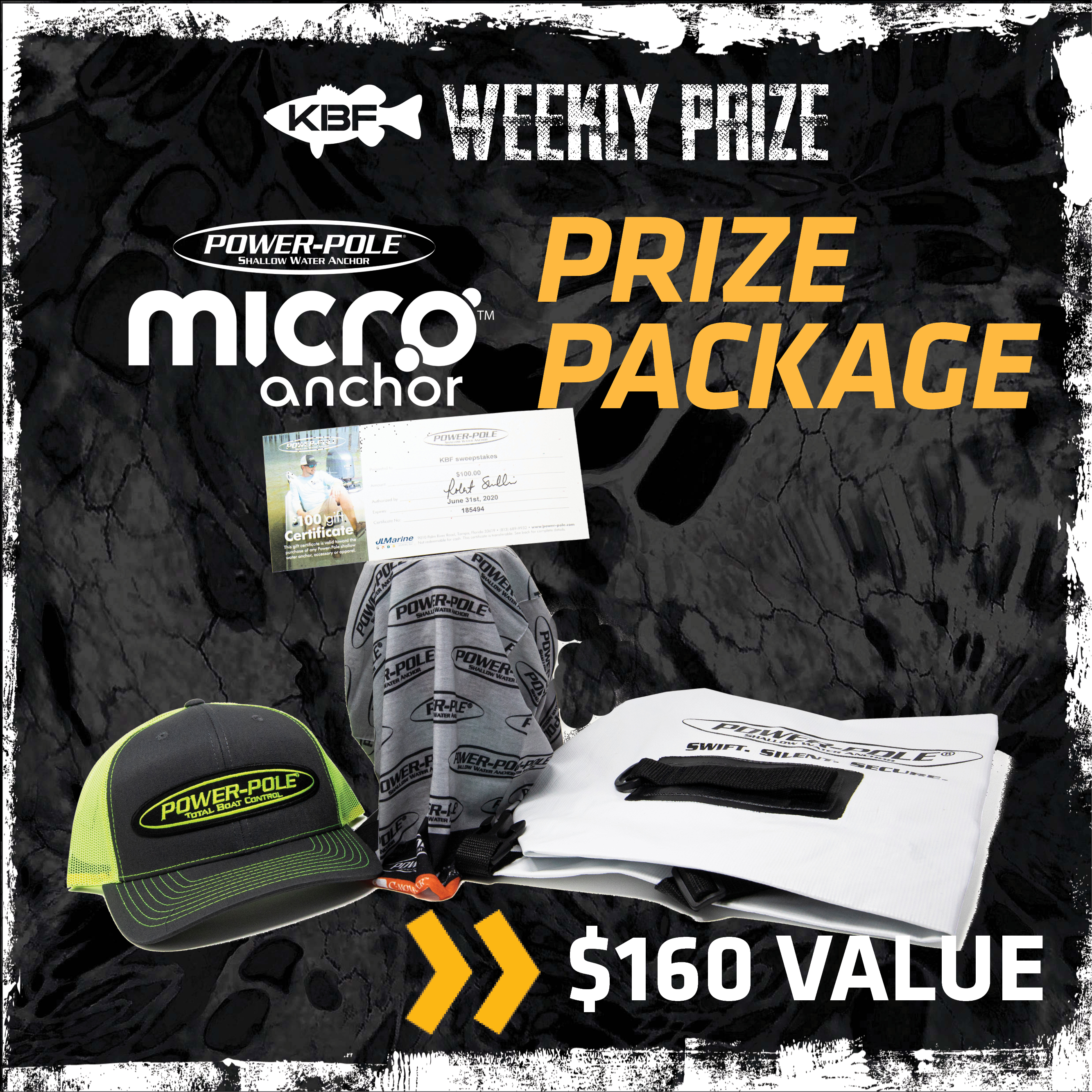 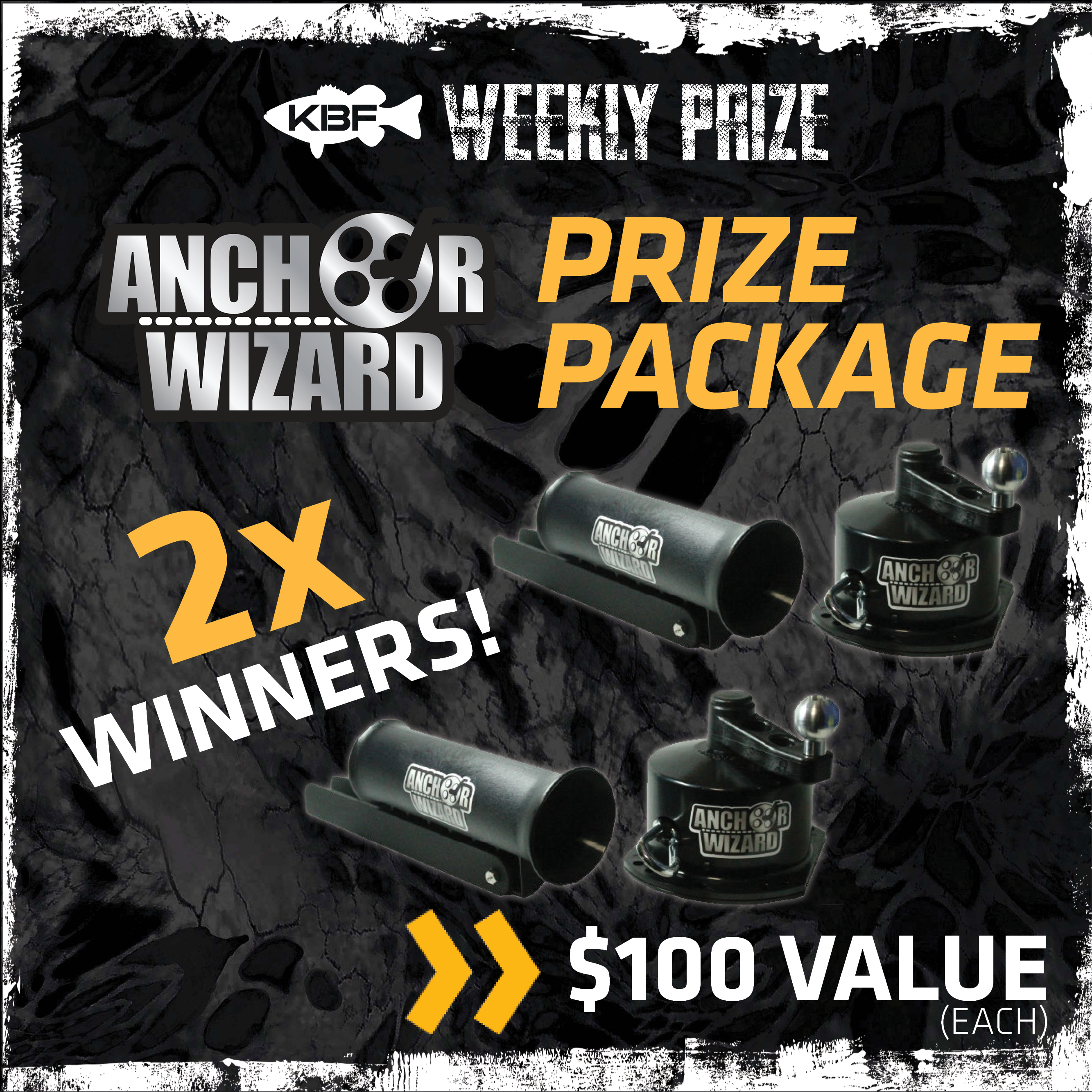 Weekly winners will be randomly selected from all entries received in the form of one comment per user on the Sweepstakes video and will be announced every WEDNESDAY on the Kayak Bassin’ TV YouTube Channel Community Tab beginning on Wednesday, June 26th 2019.

Weekly winners have six days to claim their prize using our Prize Claim Form (also linked in the description of the announcement video). If he or she does not claim the prize within the allotted time period, another winner will be selected. We will continue to select and notify a Weekly Winner until the winner claims the prize.

The same person cannot be selected as a Weekly Winner more than once during the entire contest period of June 17th, 2019—August 11th, 2019.

Open to US residents only.

*All prices in USD