This weekend was the final KBF Trail stop of the 2022 season, in the northeast ern U.S. on a beautiful lake in new Hampshire. It was a fitting setting to frame the end of a spectacular season. There were also a few spectacular finishes in the Trail events, as Saturday produced a statistically improbable result that was a first in KBF Trail history, while Sunday helped a top angler move within striking distance at the top of the Farwide Angler of the Year race.

Nick Audi won a KBF Trail at Lake Messalonskee earlier this season, and he badly wanted to win another at Winnipesaukee this past weekend. A second victory would lock in a second place spot in the Farwide KBF Angler of the Year Race heading into the Trail Series Championship at Kentucky Lake. And he fished the weekend like he wanted that win badly. He was in third place after two hours of competition on Saturday, and he was alone in first place after one half of competition time, with an 87.75” limit on the Ledlenser leaderboard. Mike Morcone sat in 6th place, with 85.25”.

The next two hours of competition would result in a “There’s a first time for everything” finish. Audi would improve his limit to 89.5”, but Morcone would also post 89.5” In the meantime Ryan Metylewicz, who had been in the lead or second place all day, post 88.75”, only to have Jake Angulas post the same length. When it was over, there was a first place tie and also a 3rd place tie.

Morcone would win the tiebreaker because his longest bass, an 18.25” Smallmouth Bass, was .25” longer than Audi’s best fish (also a Smallie). It was Morcone’s first KBF Trail win, and he won by focusing on the off-shore bite.

“I’ve always been an offshore guy. I moved back to bass fishing after spending a lot of time on the ocean, chasing fish in big water. That helped me become an off-shore bass fisherman. I recently got a Garmin with Livescope, and I know it’s controversial but man, that was essential. I found my quality bites fishing in 40’-60’ of water, mostly suspended, lone fish that were around smelt.”

“I was fishing from my Old Town Autopilot 120. It has spot loc, and that helped too. My technique was a drop shot rig. I made a few mistakes this weekend, somehow I my registration didn’t go through for Sunday, and I also left some of my gear at home. So I went to Wal Mart and grabbed some Berkley baits that looked like smelt, and that’s what I caught them on.” 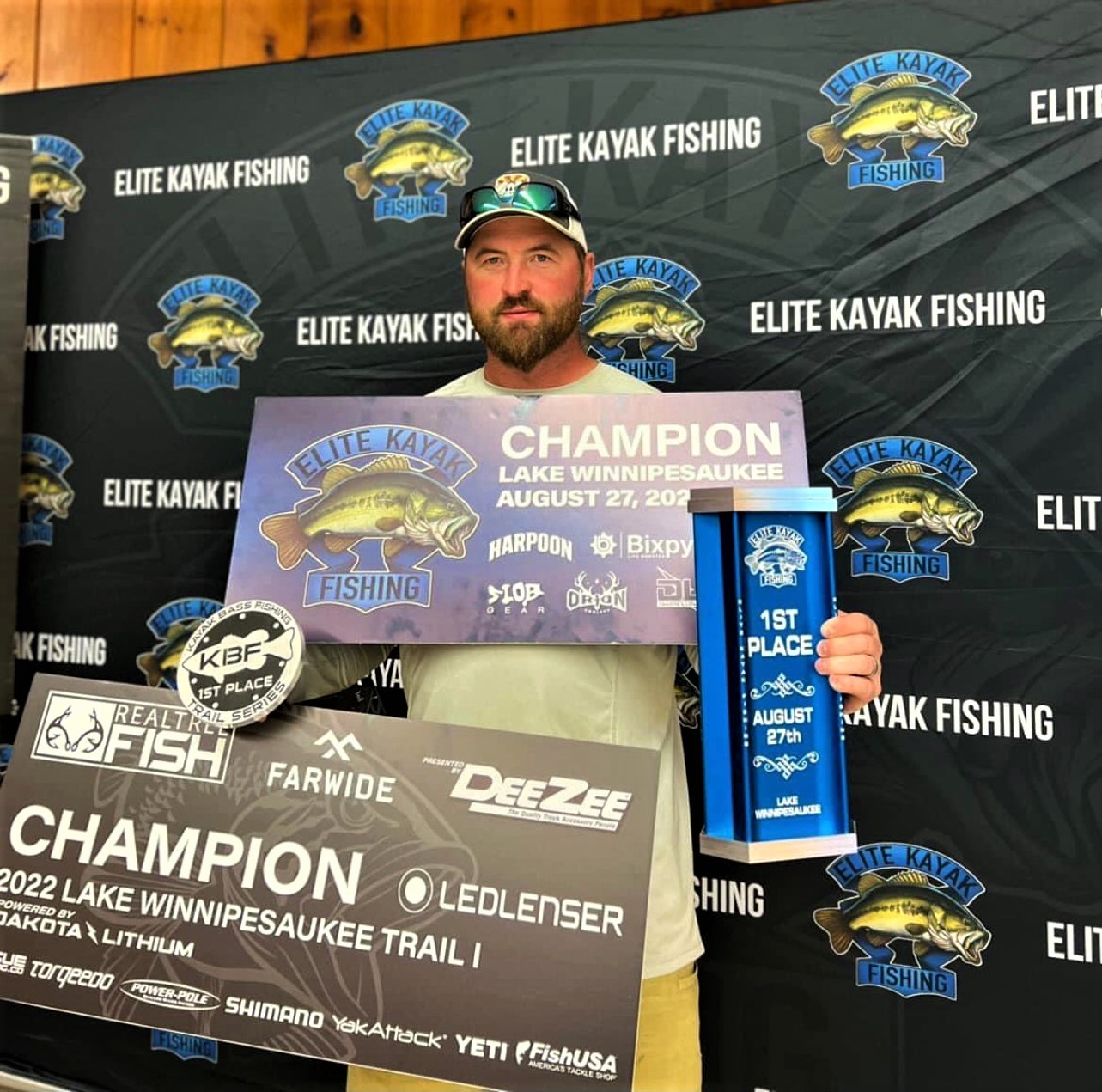 This was Morcone’s second KBF Trail victory – he also won at Lake George in 2020.

Nick Audi wasn’t going to be stopped this weekend. After losing on a tie breaker in Trail I on Saturday, he came after Trail II on Sunday with everything he had. When it was over he would move into a second place tie in the Farwide KBF Trail Angler of the Year race and into fifth place in the Pro Series standings. Ryan Matylewicz finished second in the Pro Series this weekend, moving him into first place in the standings, but it was not enough to catch Audi this Sunday.

Audi came out of the gate on fire. He posted a limit of over 90” in the early going. It was better than any limit of the previous day, and he continued to cull. By incrementally increasing his bag, he fended off other KBF anglers who gained ground and tried to catch him. It was another close finish – he beat second place angler Ryan Matylewicz by a mere .25” on Sunday.

“I prefished for two days, from two different ramps. I caught two 18” fish from one area on the first day and that’s where I fished the tournament. It was on the backside of an island, in about 50’ of water. I think I caught one fish in about 70’ of water.”

“I caught tons of fish, probably more than I ever have. I just couldn’t find enough of those quality 18” bites I needed to beat Mike on Saturday. I moved a little on Sunday, away from the edge to fish over a vein on a 50’ flat. That’s where I found the better bites. They were finicky, though, and I had to impart more action to the lure today. I fished a drop shot, with a Spro CJ Smasher in a Goby color, whereas I was also throwing a flat work the previous day.”

Audi concluded: “I’ll be at Kentucky Lake in October.”

Up next: The YakAttack Kayak Bass Fishing 2022 National Championship on Kentucky Lake!!! 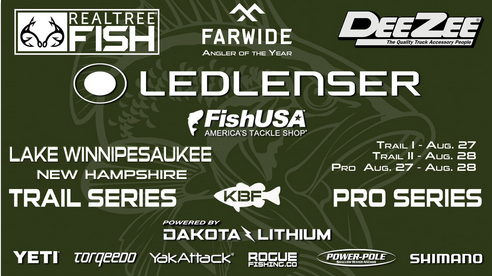