Mystery Fish Prize—Each month a number from 16:00 to 26.75 will be generated at random, and if the KBF Redfish Challenge Division has fielded 20+ competitors, then the competitor with a fish remaining on the NRS Leader Board of that score (or closest to it) wins a $25 Gift Card. Ties are broken by photo upload time stamp.

Angler of the Year — Competitors receive up to 600 KBF Redfish Challenge Points at each Challenge and up to 1,200 Points in the Championship. The number of Points awarded to each competitor drops by 8 or less at each step in rank, the decrement being determined by number of registrants. Points from each competitor’s three best Challenges (plus Championship Points) are added together to determine final AOY ranking. Points awarded are reported about 48 hours after end-of-competition on the Challenge’s KBF Calendar Events Page (above the Rules Addendum), and series AOY points tallies and ranking appear as a PDF posted on this page.

WHERE: TBD
WHEN: TBD

Challenges are run and judged by the KBF Competition Rules Standard and event-specific rules found on the Event Page. Notable in these redfish events are these rules:

KBF Membership (Ambassador, Competitor, Pro or Lifetime) is required for participation. Competitors may register for and compete in both Gulf and Atlantic Divisions. 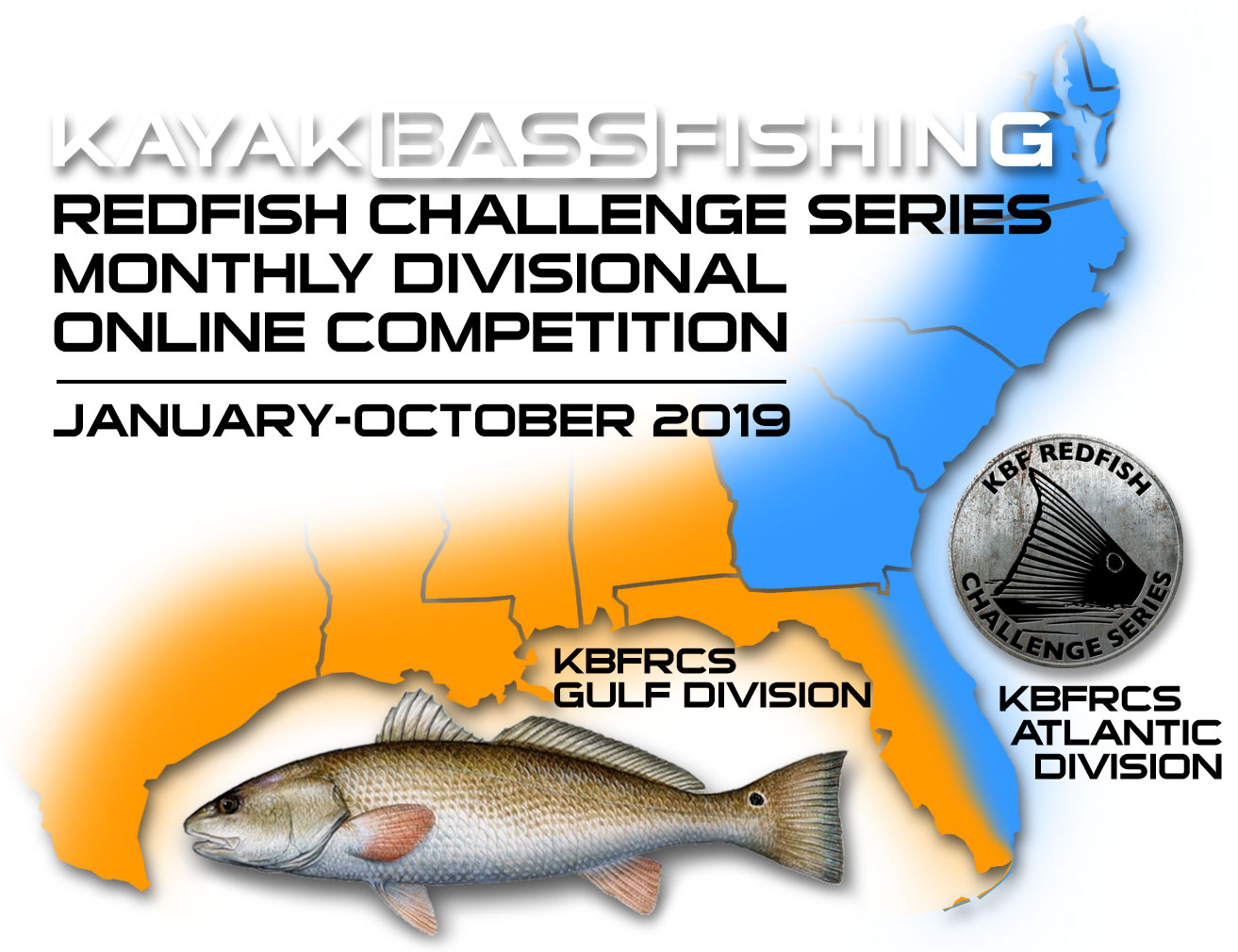 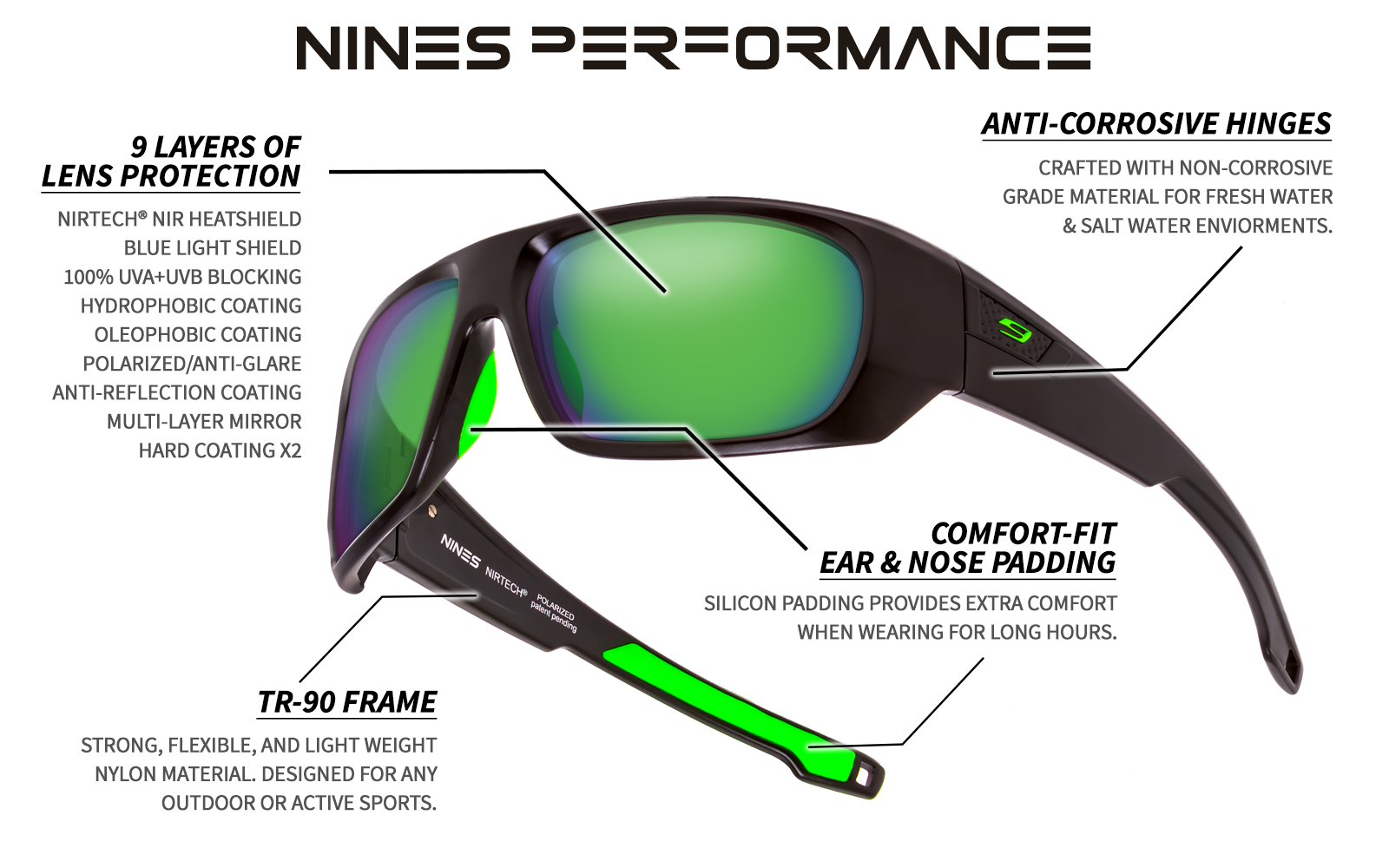